The EU said it was working to put a global price cap on Russian oil and won’t rest until Ukraine prevails over Russia. 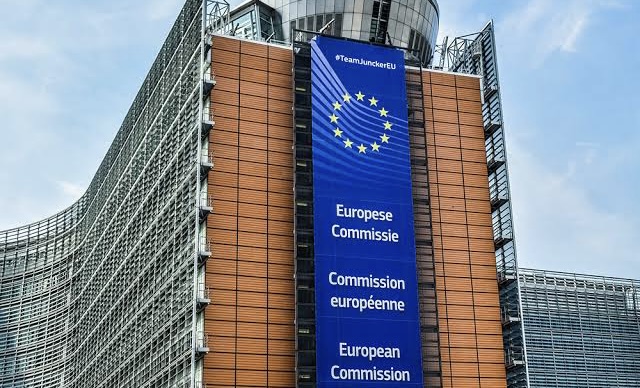 European Commission chief Ursula von der Leyen on Thursday said the EU was pressing ahead with a ninth sanctions package on Russia in response to Moscow’s attack on Ukraine.

The EU chief told a news conference during a visit to Finland that “we are working hard to hit Russia where it hurts to blunt even further its capacity to wage war on Ukraine, and I can announce today that we are working full speed on a ninth sanctions package.’’

“And I’m confident that we will very soon approve a global price cap on Russian oil with the G7 and other major partners.

“We will not rest until Ukraine has prevailed over Putin and his unlawful and barbaric war,” she said.