Rafael Grossi, director general of the IAEA raised concerns about the state of the Zaporizhzhia nuclear power plant in Enerhodar. 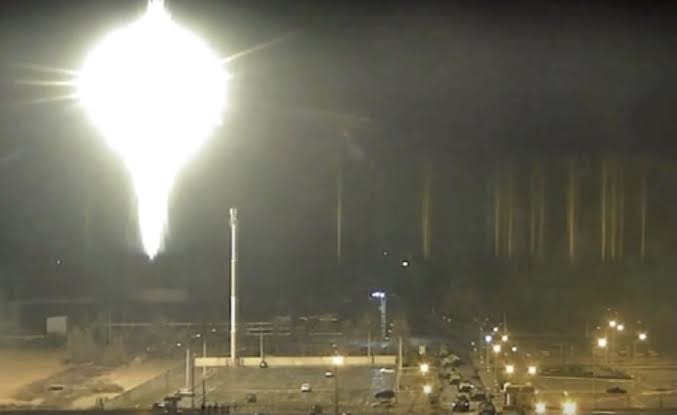 The United Nations nuclear watchdog has warned that Ukraine’s largest nuclear power plant “is completely out of control”, pleading with Russia and Ukraine to allow experts to visit the complex to stabilise the situation and avoid a nuclear accident.

On Tuesday, Rafael Grossi, director general of the International Atomic Energy Agency (IAEA) raised concerns about the state of the Zaporizhzhia nuclear power plant in Enerhodar.

“Every principle of nuclear safety has been violated,” Mr Grossi said in an interview with the Associated Press.

Mr Grossi recommended that the nuclear watchdog visit Zaporizhzhia to assess the site, carry out repairs and inspections, and “prevent a nuclear accident from happening”. He maintained that the visit by the IAEA’s team would need protection to get to the plant as well as the cooperation of Russia and Ukraine.

In June, Ukraine’s nuclear company Energoatom criticised the IAEA’s plan to send a delegation to a Russian-occupied nuclear plant in southern Ukraine after Mr Grossi announced that he would meet the Russian representatives to discuss a visit to Zaporizhzhia.

Ukraine has 15 nuclear reactors in four power plants, which provide 52 per cent of the country’s electricity: Khmelnytskyi and Rivne in the northwest, and Zaporizhzhia and the South Ukrainian plants in the west and south respectively.