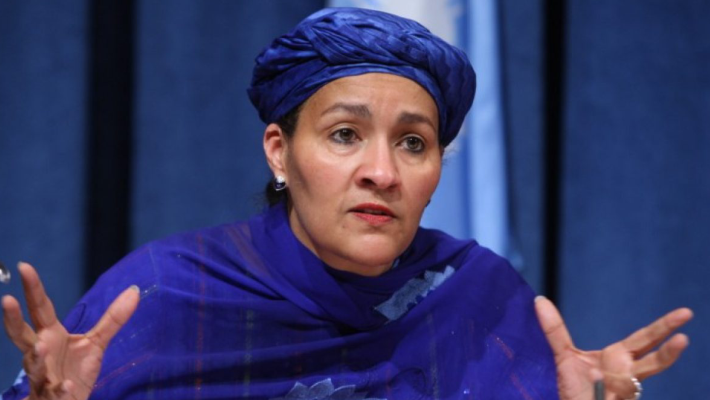 “Nigeria has faced many trying times and tribulations since independence, but we still remain indivisible, all due to efforts of the armed forces,” Ms Mohammed said.

She noted that peace was desirable in Africa and the world in general, just as she explained that Nigeria’s insecurity was trans-border in nature and requires all hands to curb.

Ms Mohammed stressed the need for investment in human capital development to address the root causes of conflict in any society.

She also stressed the need for a stronger democracy by upholding the social contract between leaders in many parts of the world.

The deputy secretary-general called for more opportunities for women to be enablers of exhibiting their leadership traits.

She expressed optimism for a peaceful transition in the coming 2023 general elections, noting, however, that the positive or negative outcomes would impact the rest of the world.

“Nigeria has passed through some of the global issues and is still passing through many, among which is a socio-economic burden. We are hopeful. Nigeria is a beacon of hope,” she said.

The commandant solicited more collaboration with the UN in infrastructure development, training sponsorship, and ICT, among others, with a view to upscaling the centre’s productivity in discharging its mandate.