Among those in the helicopter were six crew members – all from the Pakistani military – one Russian military officer and another from Serbia. 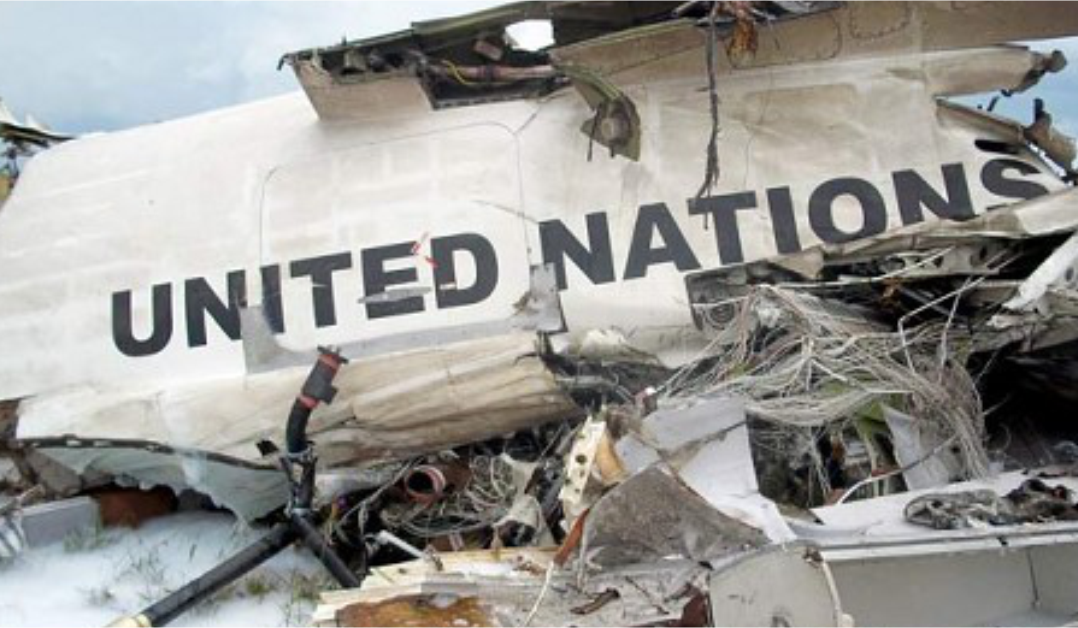 The United Nations on Tuesday confirmed the death of eight peacekeepers on board the helicopter that crashed in the eastern Democratic Republic of Congo.

UN spokesperson Stephane Dujarric, in a statement, said no one survived the crash.

“With deep sadness we confirm that there are no survivors among the eight peacekeepers who were on board the helicopter that went missing and crashed earlier today in North Kivu.

“A search and rescue operation was undertaken and the bodies of the deceased peacekeepers have been brought to Goma.

“We convey our condolences to the governments and families of the six crew members from Pakistan and the two military staff from Russia and Serbia.

“An investigation into the circumstances of the crash is underway,” he said.

Earlier at a news conference, Mr Dujarric said rescue operation was underway, after a Puma helicopter lost contact with UN Stabilisation Mission in the Democratic Republic of the Congo (MONUSCO) and crashed in the restive North Kivu region.

He said there had been eight people on board, including six crew members – all from the Pakistani military – and two military personnel – one from Russia, and another from Serbia.

“They had been on a reconnaissance mission in the area of Tshanzu, south-east of Rutshuru – the scene of recent clashes between Congolese forces and M23.

“Our thoughts are obviously with the families and friends of those onboard the helicopter, and all of our colleagues of the UN Mission of the Democratic Republic of the Congo.”