The politician said the non-utilisation and illegal sale of the empowerment items by Katsina youths were disappointing. 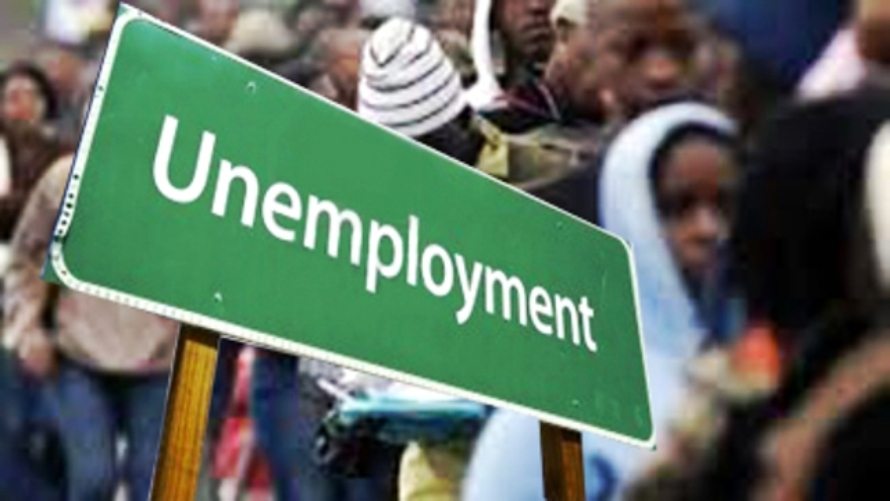 The chairman of the Katsina Local Government Area (LGA) of Katsina, Aminu Ashiru, has expressed concern over the illegal sale of empowerment items given to youths, stating that this contributed to the high unemployment rate.

Mr Ashiru, who registered his displeasure in an interview on Wednesday in Katsina, said the non-utilisation and illegal sale of the empowerment items were disappointing.

He said the programmes were initiated to ensure that the youths were provided with opportunities to establish their choice businesses and become self-reliant.

“But unfortunately, many of the youths, when given materials or other support to establish their businesses, end up selling the items in our local markets,” he stated.

“If the youths can utilise the opportunity we have been given since the inception of our administration, the issue of unemployment and poverty would have reduced in Nigeria.”

According to him, since the return of democracy in the country, there has not been support that came up with programmes that engaged the youths like those introduced by the All Progressives Congress (APC).

“Government is doing its best but those we are supporting are not encouraging us. This is the kind of issue we are having everywhere,” he said.

Mr Ashuru said the government could not provide everybody with a job; hence various empowerment programmes had been  introduced to engage the youth.

“By engaging the youth in such programmes, it will assist in reducing criminal activities and other vices in our societies,“ he said.

He admitted that the issue of phones and other valuables snatched by youths in the state has reached a disturbing level.

“If the items government at the federal, state and local levels give to our youths are utilised rather than being sold by them, criminal acts such as the snatching of phones would not have reached an alarming proportion,” the local government chairman said.

He called on youth organisations to always give the names of members who are willing to establish businesses and not those who would sell items given to them.