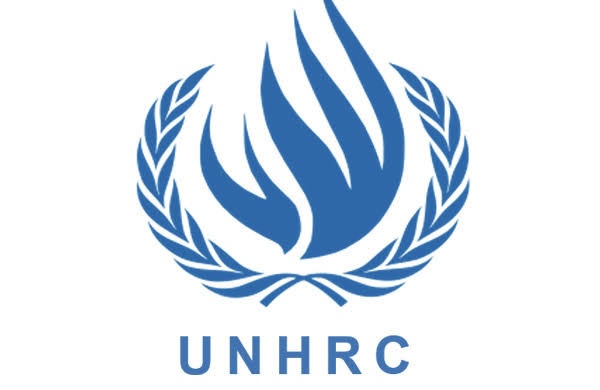 The UNHCR also donated one pick-up vehicle to the state government to enhance the security of the host community and refugees in the Ogoja Local Government Area of the state.

Tesfaye Bekele, head of the UNHCR sub-office in Ogoja, presented the vehicles to Governor Ben Ayade of Cross River on Wednesday in Calabar.

He explained that the donation was part of UNHCR’s way of showing gratitude to the state government for the hospitality granted to the Cameroonian refugees since they started entering the state for safety.

“Currently, there are over 85,000 Cameroonian refugees in Nigeria and Cross River is hosting over 50,000 refugees, majorly in eight local government areas in the state.

“The UNHCR is implementing community projects through Non-Governmental Organisation partners to strengthen basic services such as health, water, sanitation and education to benefit both refugees and host communities,” he said.

Responding, Mr Ayade thanked UNHCR for their care and services rendered to the refugees over the years.

Mr Ayade solicited the support of UNHCR in food supply, adding that the refugee population was increasing daily.

According to him, the refugees need a sustained supply of food to promote their nutritional value.