The University Senate on Monday approved the revised academic calendar for 2019/2020 session. 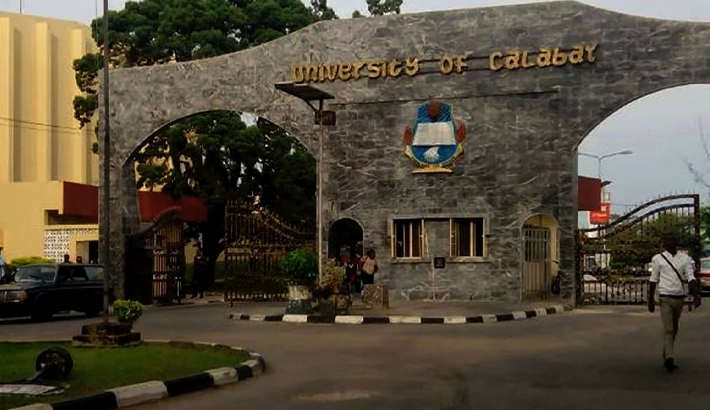 The University of Calabar will resume its 2019/2020 academic year on February 5.

The University Senate on Monday approved the revised academic calendar for 2019/2020 session.

This announcement was made through the university’s twitter handle. Students are to resume on February 5 while lectures will begin on February 8.

The University had announced on Friday that only staff (Teaching and non-Teaching) of the University were to resume work on Monday.

The Vice Chancellor, Florence Obi, disclosed that the date was picked to allow management carry out repairs in some of the hostels that had been destroyed and vandalized in the violence that tailed the #EndSARS protests in the state.

In October, Peoples Gazette reported that the University of Calabar was broken into. Banks within the school premises were broken into, equipment was carted away from an ICT facility and the publishing center was vandalized.

This happened as violent attacks sprouted across the country after the #LekkiMassacre.