The university Don warned that abuses, especially on women could truncate their future. 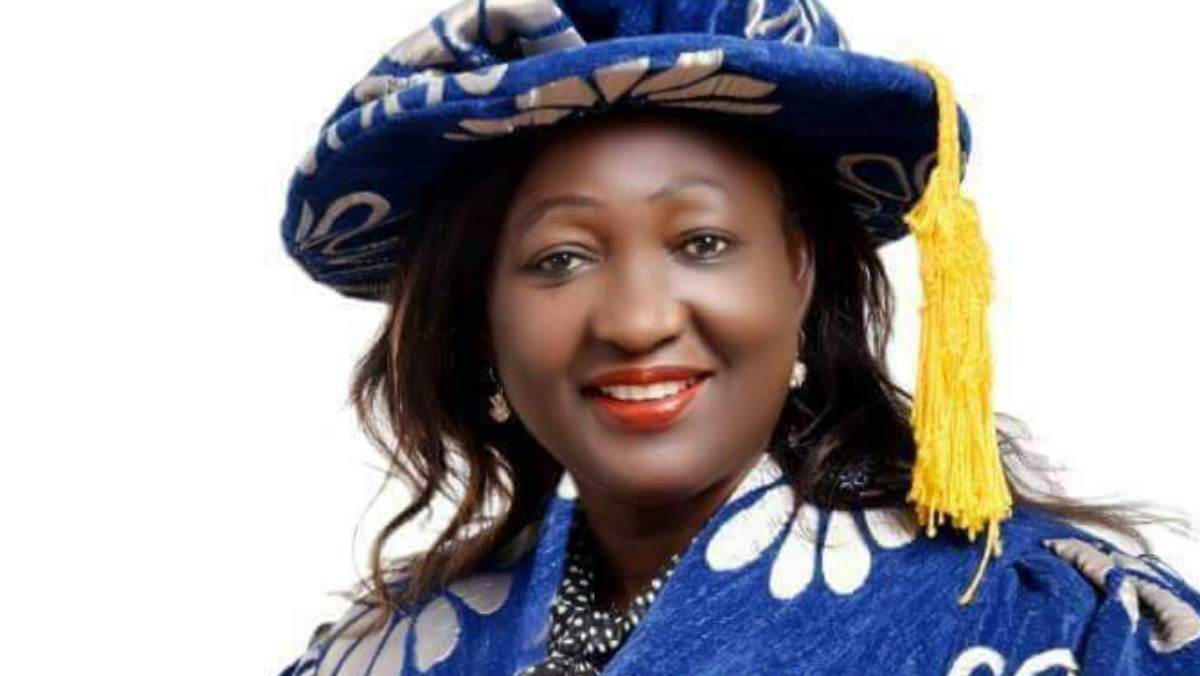 The University of Calabar is making efforts to eradicate all forms of harassment, physical abuses and other gender-based violence against students of the university, says vice-chancellor Professor Florence Obi.

Ms Obi made the disclosure on Wednesday in Calabar at a workshop organised by the Centre for Gender Development of the university.

The theme of the workshop is “Gender Strategy, Rights, Equity and Diversity in Development Process.”

According to her, such abuses on students, especially females, were capable of truncating their future hence the need for gender equality.

The vice-chancellor said the centre had been repositioned to create awareness and carry out sustained enlightenment campaigns on gender biases, especially on students of the university.

“Gender sensitivity and inclusiveness is a national issue today and the University of Calabar has taken that up through the establishment of a centre for gender development.

“A lot of sensitisation and awareness programmes are ongoing for our students and staff on the need to embrace one another and synergise as men and women.

“In all our appointments in the university, we have taken care of gender balance. This is the second workshop on gender in the course of the eight months that I came on board as vice chancellor.

“The essence is to sensitise the people on gender issues and gender mainstreaming. As a university, we have tried to mainstream gender in almost all aspects of our daily activities,’’ she said.

Speaking, the Director, Centre for Gender Development, Dr Brenda Akpan, said that gender was not only about men and women, but also about the marginalised and those ignorant of their rights in society.

Ms Akpan noted that no real progress could be made by any country that ignored gender equality through equity.

“Gender equality ensures that men and women are represented equally in social, economic and political spheres of life.

“Although in some human capacities, males could be said to be superior to females; there are also several capacities where women are inordinately superior to men.

“So, on balance, nature has provided for both sexes to be equal in the totality of skills needed to navigate the social corridor of human existence.

“This will end discrimination and provide equal opportunities for education and employment as well as stimulate economic growth, especially in developing countries,’’ she said.