The international organisation urged the government at all levels to redouble efforts to protect children against violence. 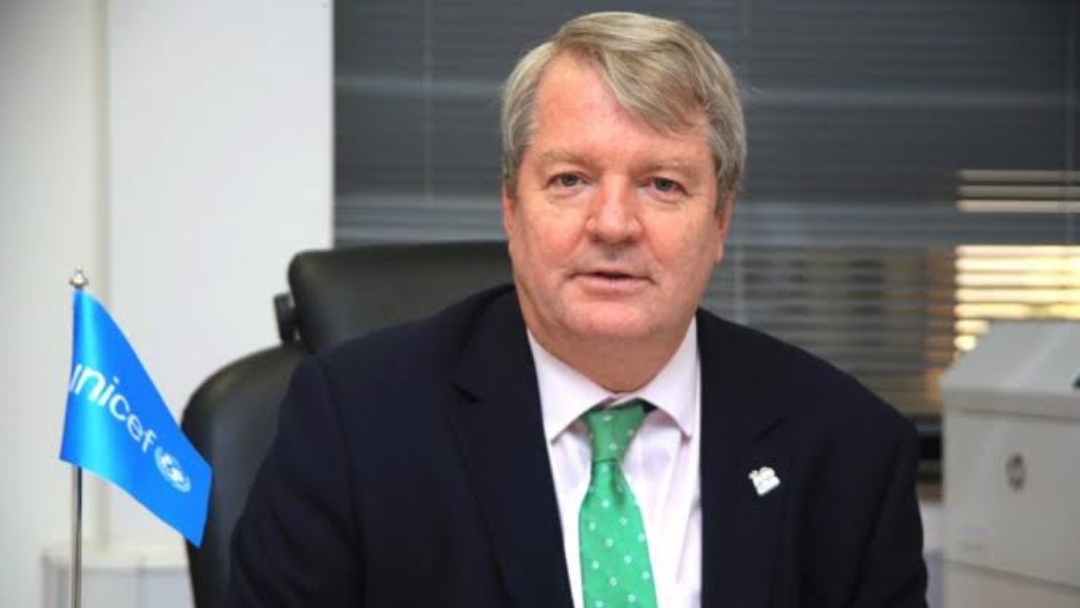 The United Nations Children’s Fund (UNICEF) has commended the rescue of over 50 children from the basement of a church in Ondo State.

In a statement by UNICEF Nigeria Representative Peter Hawkins on Sunday in Abuja, UNICEF stressed that “Children should not be targets of violence in whatever guise.”

The international organisation urged the government at all levels to redouble efforts to protect children against violence.

“Violence against children is condemnable,” it said.

It added, ”A society’s health is measured by how it treats its children.”

The police in Ondo State had found and rescued children allegedly being held by a Church at its premises in Ondo town.

Spokesperson for the police in the state, Funmilayo Odunlami, had told journalists that no fewer than 77 people, mostly children were rescued in a case of suspected abduction from the Whole Bible Deliverance Church in Ondo Town, Ondo State.