Introduction of the course is courtesy of The James Currey Society, founded by Nigerian writer and publisher, Onyeka Nwelue. 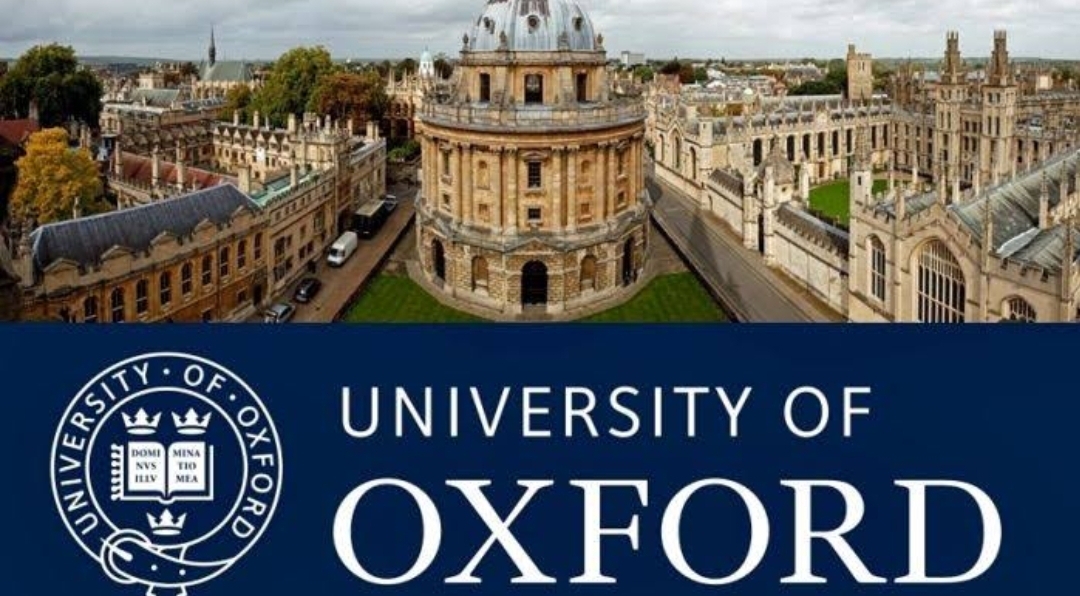 The University of Oxford, England, has introduced the teaching of Igbo Language as a course in the institution.

Emmanuel Umeonyirioha, who has been inducted as the first official Igbo lecturer in the university, disclosed this in a Twitter post on Thursday.

“It is official that I am the first official Igbo Language lecturer at the number one university in the world, the University of Oxford.” Mr Umeonyirioha said in his Twitter post.

The introduction of the course in the university is courtesy of The James Currey Society, a nonprofit organisation dedicated to studying the works done by British publisher, James Currey.

The society was founded by Nigerian writer and publisher, Onyeka Nwelue, who currently serves as its director.

According to data from the Joseph Project, a research initiative seeking to highlight the ethnic people groups of the world, about 8000 Igbo people currently reside in the United Kingdom.

The University of Oxford has offered Modern Languages since 1724 and boasts of the largest faculty in the country, with a total intake of more than 250 students a year (including joint courses).