Unlike Nigeria, U.S. Joint Chiefs restate commitment to Constitution, not the President

General Tukur Buratai, restated the loyalty of the Nigerian Army to Mr. Buhari at an Army training program in November. 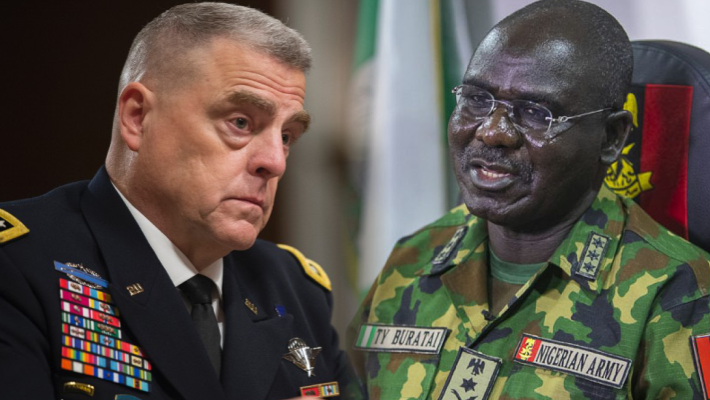 The Armed forces of the United States have publicly declared their loyalty to the Constitution and not President Trump.

A statement signed by the joint chiefs of staff reiterates the armed forces commitment to support and defend the American constitution.

“The American people have trusted the Armed forces of the United States to protect them and our constitution for almost 250 years. As we have done throughout our history, the U.S. military will obey lawful orders from civilian leadership, support civil authorities to protect lives and property, ensure public safety in accordance with the law, and remain fully committed to protecting and defending the Constitution of the United States against all enemies, foreign and domestic.” It reads.

The Joint message to service members condemned the Pro-Trump attack on the government, describing it as an assault on America’s constitutional process and against the law. They maintained that the laws guaranteeing the right to freedom of speech and assembly is not an excuse to resort to violence.

On January 6, an assault was carried out on the Capitol as Trump supporters fought for lawmakers to overturn his defeat by Joe Biden in the 2020 elections.

As the country looks to the inauguration of President-elect Joe Biden on January 20, the military heads acknowledge him (Biden) as the 46th U.S. president and their commander in chief.

The Nigerian Army, on the other hand, have declared their loyalty to the president and not the 1999 constitution on several occasions. A notable instance was following orders from above to murder demonstrators, who were exercising their rights to protest during the #ENDSARS protests.

The protests called for the scrap of the high-handed Special Anti-Robbery Squad (SARS) of the Nigeria Police Force and evolved into questioning bad governance. On October 15,  the Nigerian Army issued a statement  labelling the protesters as ‘subversive elements’, ‘trouble makers’, ‘agents of disunity’ and ‘anti-democratic forces’.

“As a responsible and law-abiding organisation, the Nigerian Army reaffirms its unalloyed loyalty and commitment ‎to the President, Commander-in-Chief of the Armed Forces of the Federal Republic of Nigeria, President Muhammadu Buhari, and the constitution of the country,” the Nigerian Army statement said.

The Chief of Army Staff, Lieutenant General Tukur Buratai, restated the loyalty of the Nigerian Army to Mr. Buhari at an Army training program in November. 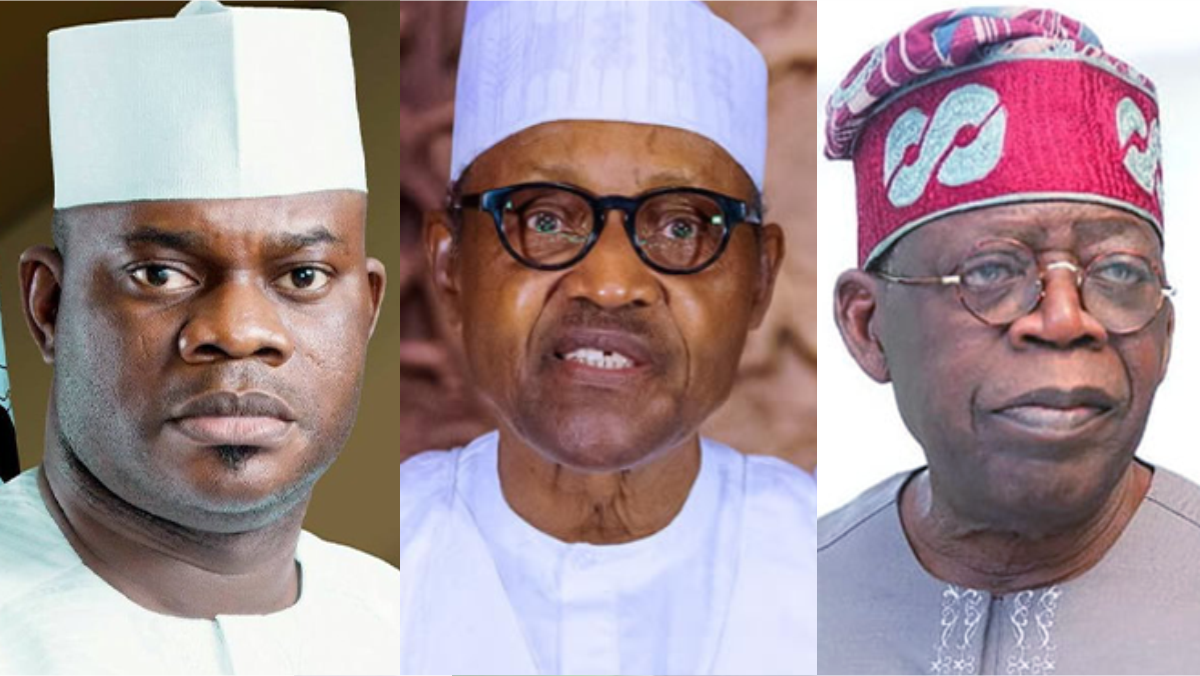