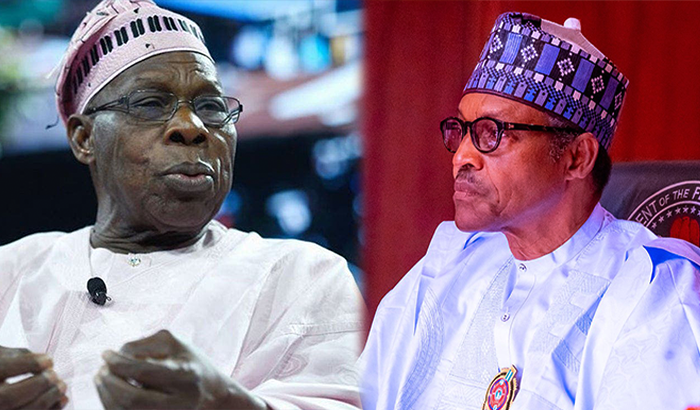 Speaking on Channels TV, Mr Ngige said the president, who has faced backlashes for nepotism, corruption, worsening insecurity, and economy, has fulfilled his promises and deserves accolades from Nigerians.

The minister believes that Mr Buhari has been tolerant despite being under heavy criticism that trails the administration’s incompetence in tackling issues.

Mr Ngige stressed that Mr Obasanjo, who was the president between 1999 and 2007, would not grant Nigerians their fundamental rights.

“Can President Obasanjo give you people the latitude? He will not grant you, people, that. So, this president (Buhari) is a willing horse, and you people (Nigerians) want to ride him to death,” Mr Ngige said.

“There must be a limit to politicking. If a government has done well, if a person has done well, give him accolades. In the areas he has not done well, point them out and discuss,” he added. 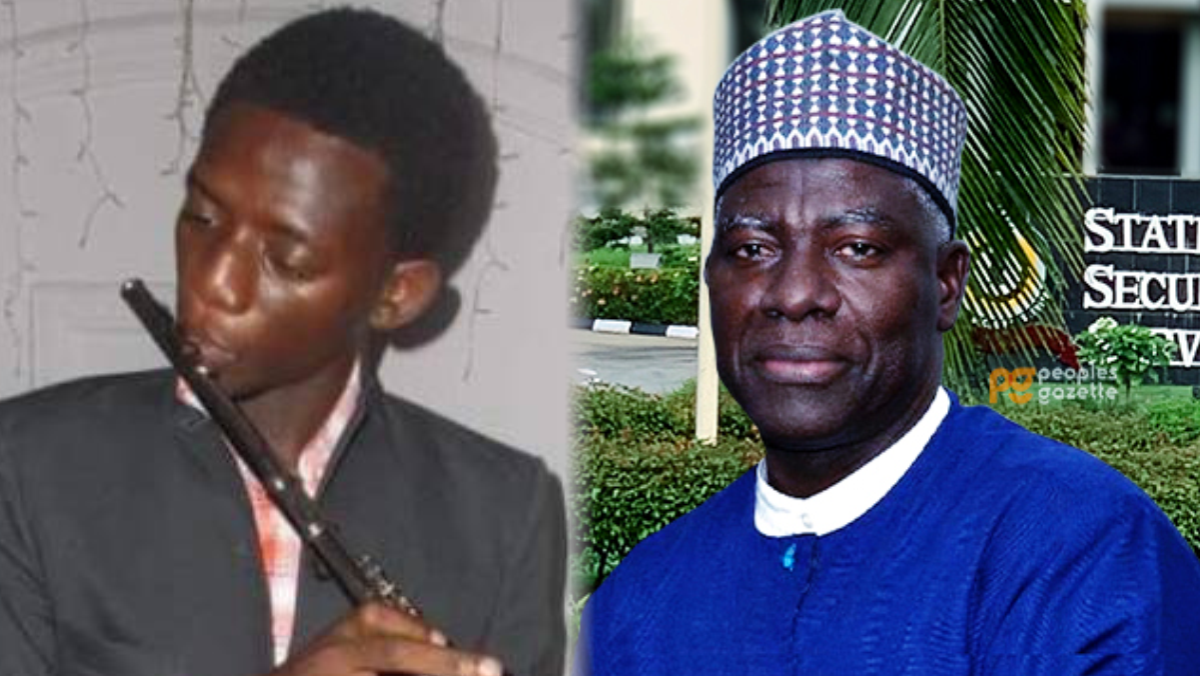