Finance experts say that the record loss would redefine the future operations of Kuda. 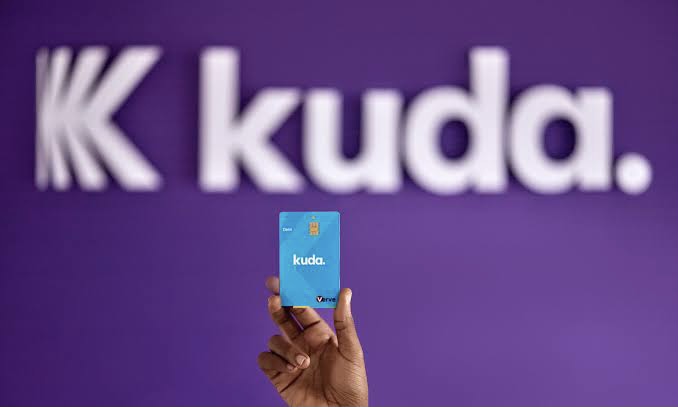 An estimated N6 billion ($14.2 million) loss was incurred by Kuda MFB, a neobank using a Nigerian microfinance bank licence in 2021.

According to the report, the bank incurred a whopping $2.2 trillion in nonperforming loans (NPL) in 2021 as a result of the company’s high impairment rate – drop in value of its assets.

It further detailed that the company’s increased use of expensive senior management individuals, compensation reviews, and promotions of current employees, also shot up its personnel costs by about 500% from N215.4 million in 2020 to N1.2 million.

Additionally, an increase in workforce caused a significant 246% increase in depreciation and amortisation – payment for an asset spread overtime from N18.5 million to N64.3 million. Operating expenses (OPEX) for Kuda as a whole increased 652% from N93.5 million to N7 trillion in 2021.

“The income of the firm does not justify this spend in the short time,” said the statement.

When it is likely that the creditor won’t be able to collect all interest and principal payments due in accordance with the terms of the loan arrangement, the loan is said to be impaired.

The report explained that Kuda was unable to guarantee that interest and principal on 96% of the loans issued in 2021 would be paid as at when due, making its assets impaired.

Recall that Kuda began testing its overdraft product with over 2,500 users who “have been actively using their Kuda accounts” just days before announcing its $25 million Series A round in March 2021. By June, it claimed that the product had 50,000 weekly users.

The bank also stated that by the end of the second quarter of 2021, it had distributed $20 million in credit to over 200,000 qualified users with a 30-day repayment period.

Kuda has provided Nigerians with easier and quicker access to loans, however, risk analysts have criticised its loan disbarment procedure, stating that the bank needs to redesign and incorporate more risk evaluation into its overdraft offering or abolish it completely.

Sherrifdeen Tella a finance expert and a professor of Economics at Olabisi Onabanjo University told Peoples Gazette that the record loss would redefine the operations of the bank going forward.

He said the operators were not “cautious in the manner typical Nigerian banks operate. So they need to strengthen the risk assessment procedure and processes.”

He further advised the bank to collaborate with microfinance banks that have been in the market for long and also have a manageable debt and loss profile.