The Neapolitans in a statement on Friday disclosed that the 23-year-old hurt his femoral bicep in his right thigh on Wednesday night. 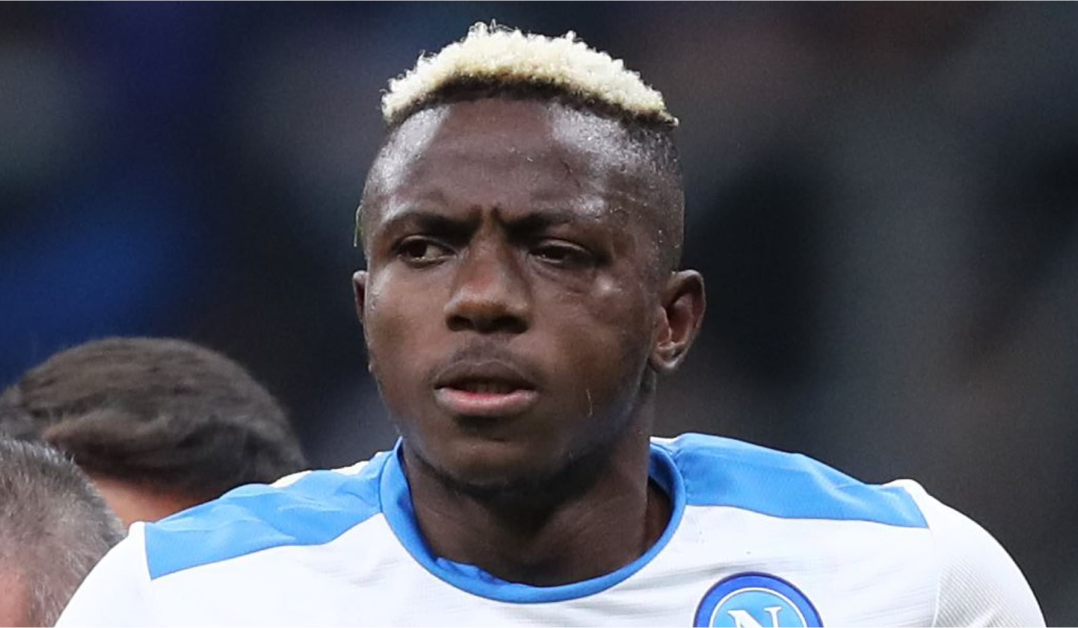 Napoli have announced that Super Eagles forward Victor Osimhen would be sidelined for some of their upcoming fixtures after suffering a thigh injury.

The Neapolitans in a statement on Friday disclosed that the 23-year-old hurt his femoral bicep in his right thigh on Wednesday night.

Osimhen, who was earlier unfit for Napoli’s opening match of the UEFA Champions League against Liverpool, surprisingly made it to the starting lineup on the night.

The ex-Lille player only saw forty-three of action in the encounter in which he lost a penalty kick before he was substituted for Simeone. Napoli eventually won the tie 4-1.

Meanwhile, Osimhen is not expected to be back in action until after the international break in October. This will rule him out for the Gli Azzurri’s Serie A match against Spezia.

He is also not expected to feature in Napoli’s UEFA Champions League clash against Scottish outfit Glasgow Rangers and the high-profile Serie A game against AC Milan.