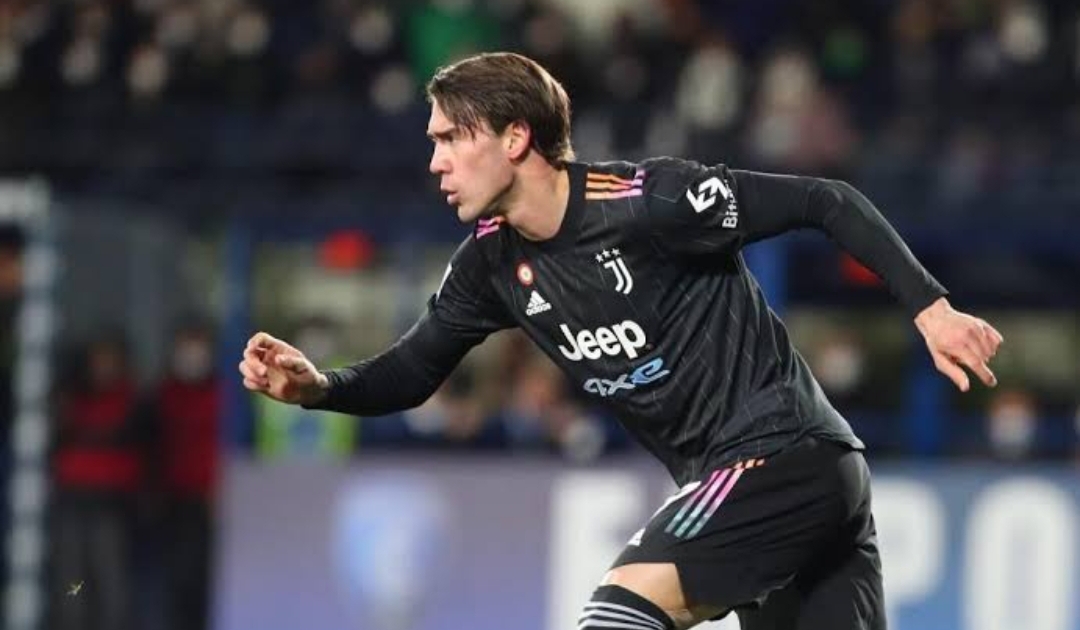 Dusan Vlahovic netted a stoppage-time equaliser as Juventus rescued a 1-1 draw against nine-man Bologna in Turin, though the result still dealt a severe blow to their slender title hopes.

Yet the match sparked into life in the final stages when Adama Soumaoro and Gary Medel both received red cards amid remarkable scenes.

Juve made their numerical advantage count when Vlahovic nodded in on the line from Alvaro Morata’s acrobatic attempt.

It helped to salvage a point that leaves them eight points behind Serie A leaders AC Milan.