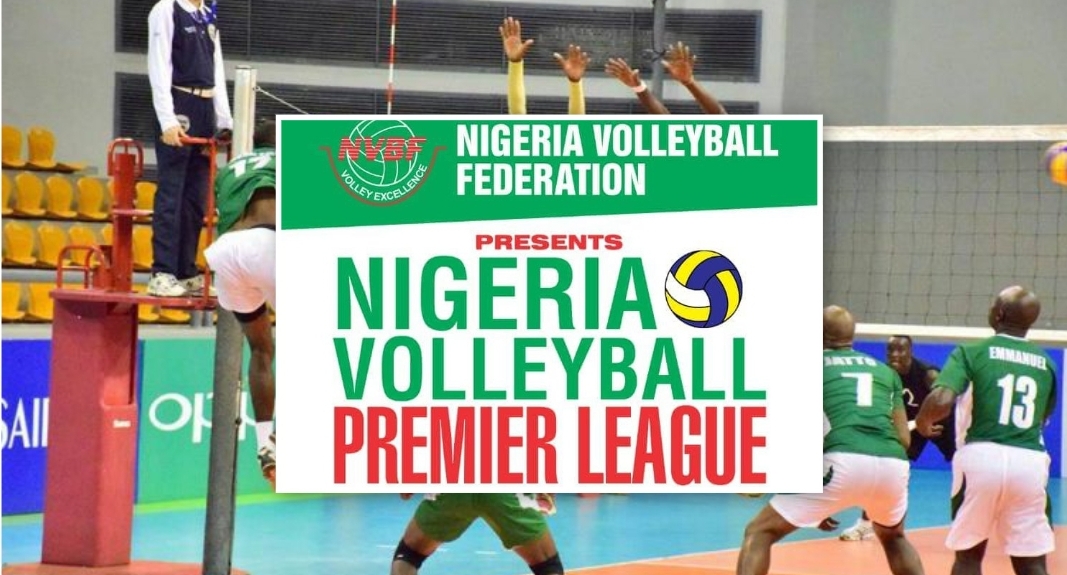 Speaking after the match, Adebayo Gbadamosi, the coach of the Kwara team, said he was not expecting anything less than victory.

“The more we play the more we improve; we are playing Kada Kings of Kaduna in our last match on Saturday,

“Kada Kings are top of the table, we want to prove to fans that Kada Kings is beatable because we have been hearing that they are unbeatable.

“I will tell my players to be focused and not gamble in their last match so that they will win the game,” he said

On his part, Wasiu Ahmed, the coach of Oluyole Spikers of Oyo, said his players did well even though they lost against the Kwara team.

“We brought junior players to this competition to expose them; they have tried even though they lost their match.

“During the first phase in Kaduna, they invited four players of my team to the national camp; we expect the same thing to happen this time around.

“We are playing our last game with the Sparkans VC of Yola, we hope to win our last match because we have seen them playing,” he said

Meanwhile, on the last day of the competition on Saturday, Spartans VC of Yola will meet Oluyole Spikers of Oyo in the first match.

In the second match, the Caliphate Spikers of Sokoto will play the Wikki Spikers of Bauchi.

A total of 10 teams are participating in the league.

The only two female teams are Kwara United and Zamfara Babes.