A total of 19,135 people were said to have physically registered during the first phase. 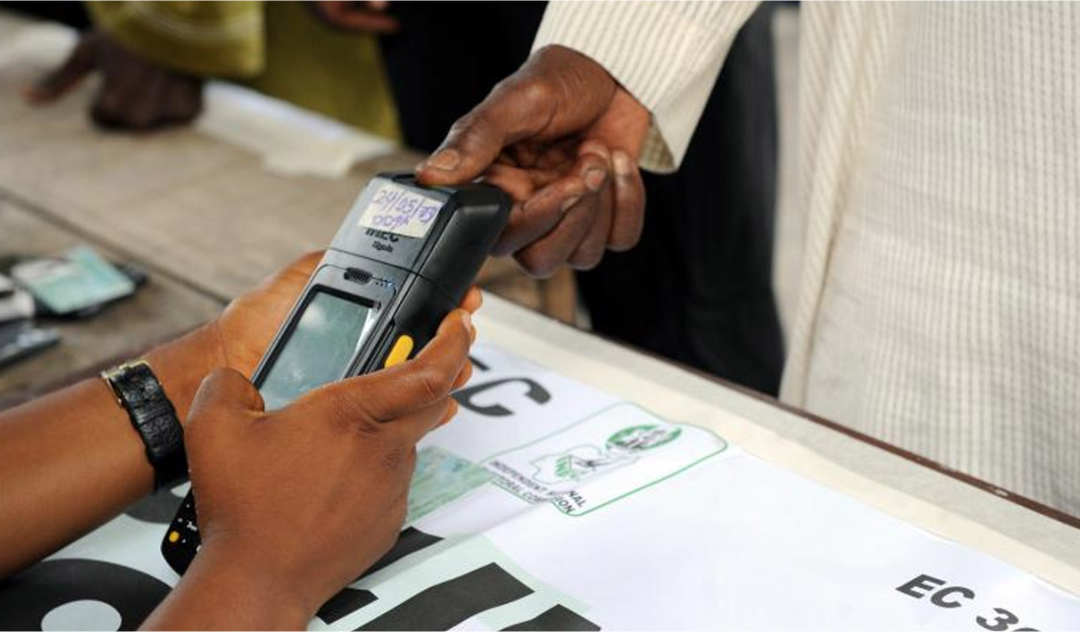 INEC Resident Electoral Commissioner (REC) in the state, Mutiu Agboke, said on Friday in Ibadan that this would ease the process of registration.

He recalled that the commission had in May announced the replacement of the Direct Data Capture Machine (DDCM) with the IVED.

The Oyo REC said the claims and objections period was set aside after the first phase of the exercise, which started on September 24 and ended on September 30.

“A lot of activities were done during the claims and objections period, such as weeding out some items that are not needed in the register,” he said.

Mr Agboke said the commission’s management on Thursday met and interacted with its electoral and registration officers across the 33 local government areas of the state with a view to identifying issues surrounding the first phase.

“We were able to work on those issues and have a better standing toward the next phase of the registration, which starts on October 4.

“We also used the opportunity to prepare the minds of the electoral and registration officers to be more dedicated to the exercise, resume promptly, and attend to registrants properly.

“They were given proper information for the second phase. The meeting was all about the readiness of INEC, Oyo State in the second phase of the voters’ registration,” he said.

He said the commission would continue to sensitise more eligible Nigerians to come out to register during the second phase of the exercise.

A total of 19,135 people physically registered during the first phase of the CVR in the state, with 72,644 pre-registration online, and 19,135 completing the registration.

The REC said that the commission would also inform the public to do physical registration with their biometric as registering online alone does not complete the registration.