“All the principals of the affected 42 schools will be removed.” 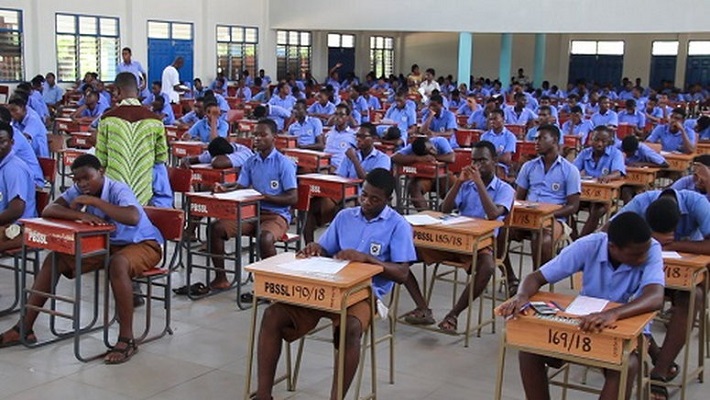 The West African Examination Council has delisted 42 schools in Benue for examination malpractices.

The Commissioner for Education, Dennis Ityavyar, confirmed this on Wednesday in Makurdi.

“Let me inform the public that WAEC has delisted 42 schools in the state, and most of them are private schools. There are two public schools involved. The schools were delisted following large-scale examination malpractices.

“WAEC usually delists or suspends centres were examination rules are breached,” he said.

Mr. Ityavyar added, “Students who registered for WAEC in those centres will now have to write it in other centres.”

The commissioner further said that there are existing procedures put in place to punish all teachers involved in examination malpractices in the state.

“All the principals of the affected 42 schools will be removed, and further investigation carried out on the matter.

“Whenever there is examination malpractice, the first thing we do is to remove the principals of the schools in question,” he noted.

Speaking further, the commissioner stated, “Some of them usually blame the invigilators, but there is no way the principals and teachers will not know about it.”

Mr. Ityavyar also explained that the government would do everything possible to discourage students and teachers from further engaging in examination malpractice.