The Warri South local government area of Delta has announced the temporary closure of some roads in the metropolis. 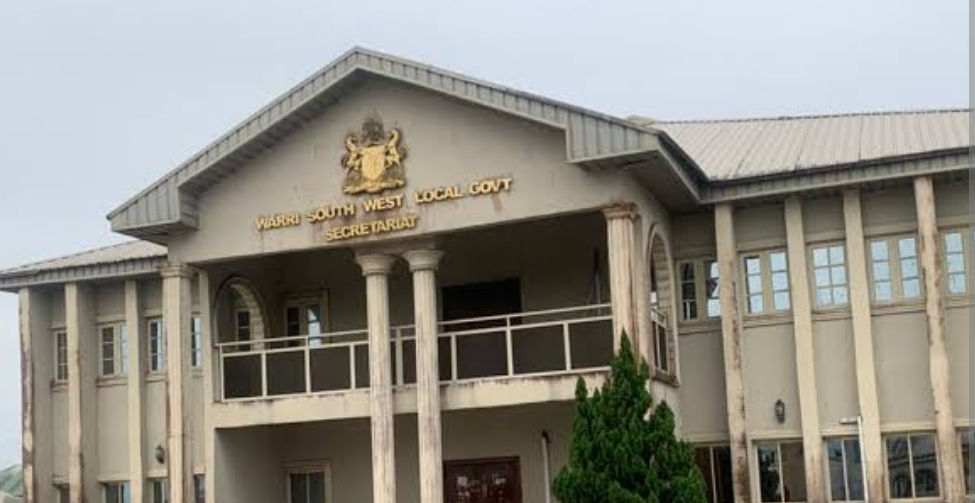 The Warri South local government area of Delta has announced the temporary closure of some roads in the metropolis.

The local government’s chairman, Michael Tidi, announced this in a statement on Sunday.

He stated that the closure would last for about a week, beginning Monday (today).

The affected roads included the Ubeji Roundabout, Okere Square and the

Though he did not specify reasons for the temporary closure, he advised motorists plying the roads to use alternate routes.