We vaccinated 5,000 dogs in Bauchi: Official

The Bauchi government says it has inoculated 5,000 dogs against rabies across the 20 local government areas. 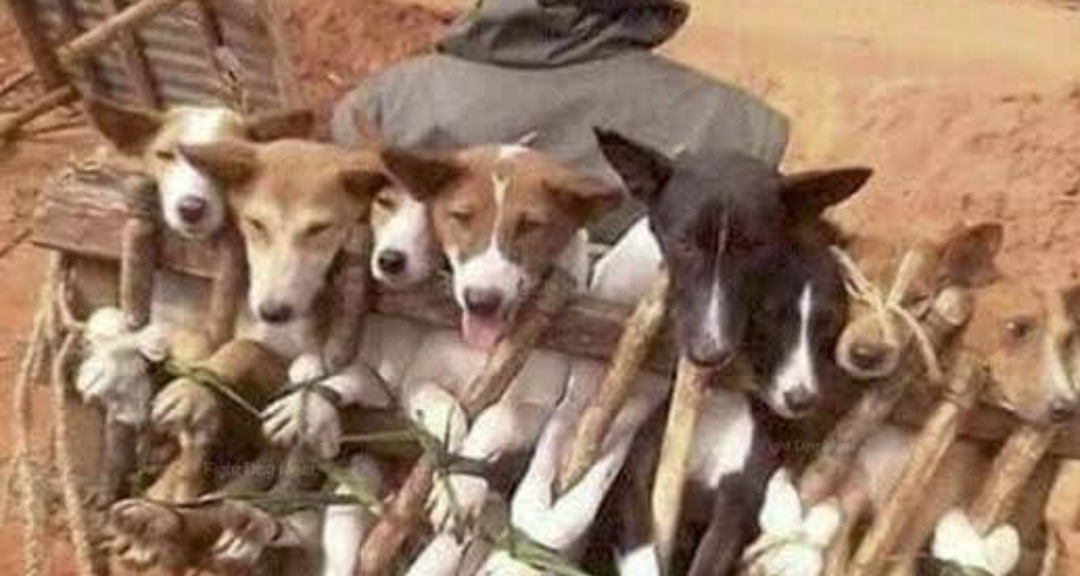 The Bauchi government says it has inoculated 5,000 dogs against rabies across the 20 local government areas.

Ibrahim Bello, the director of Veterinary Services at Bauchi’s agriculture ministry, disclosed this on Monday.

Rabies is a deadly virus spread from the saliva of infected animals to humans. It is usually spread through an animal bite.

Mr Bello said the vaccination was a free anti-rabies vaccination campaign designed to stem the spread of the disease in Bauchi.

The official added that the ministry would also administer the anti-rabies vaccine to another 5,000 dogs and pets in the next round of immunisation exercise billed to commence on October 19.

He urged dog keepers and pet owners to avail themselves of the opportunity and present their pets for vaccination to protect them against zoonosis.

The director, however, decried the spate of stray dogs in major towns across the state, describing the trend as alarming. He said many dogs had not been registered or licensed with relevant authorities, noting that many rabies-infected dogs could be on the prowl.

The dogs, he said, could be a potential source of transmitting rabies disease, especially unvaccinated ones.

“It’s dangerous for an unvaccinated dog to bite a person,” the official stressed.