Nigerians have consistently pushed back against regulation of social media, with rights activists dismissing it as a threat to free speech. 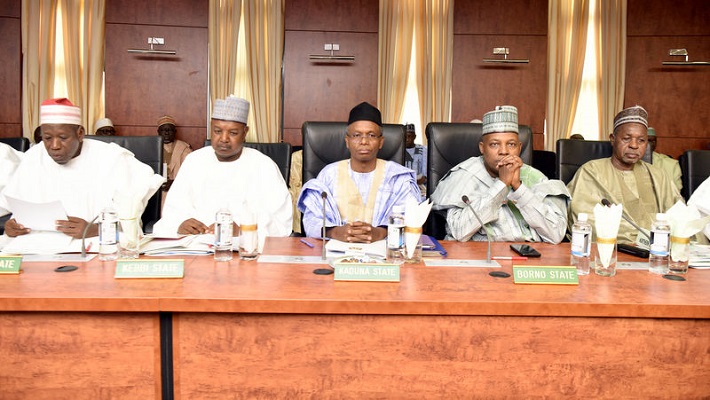 Governors and other leaders from northern parts of Nigeria met on Monday and strongly recommended that it was time for Nigeria to implement stringent measures to curb free speech in Nigeria.

Northern governors, traditional and religious rulers at a meeting held in Kaduna called for “major control mechanism and censorship of social media practice in Nigeria,” according to a communique adopted at the end of the meeting which was held at Kashim Ibrahim House.

The call came as the Buhari administration was escalating its push to regulate social media in Nigeria, following the #EndSARS protest that received worldwide appeal on social media.

The meeting was reportedly attended by all the 19 northern governors, Senate President Ahmed Lawan, Lai Mohammed, Inspector-General Mohammed Adamu, amongst others.

Nigerians have consistently pushed back against regulation of social media, with rights activists dismissing it as a threat to free speech, a key feature of a democratic society.