“We want to leave a legacy of transparency and fairness”: Buhari

Mr Buhari had earlier said he was working to ensure that the All Progressives Congress (APC) continue to rule Nigeria. 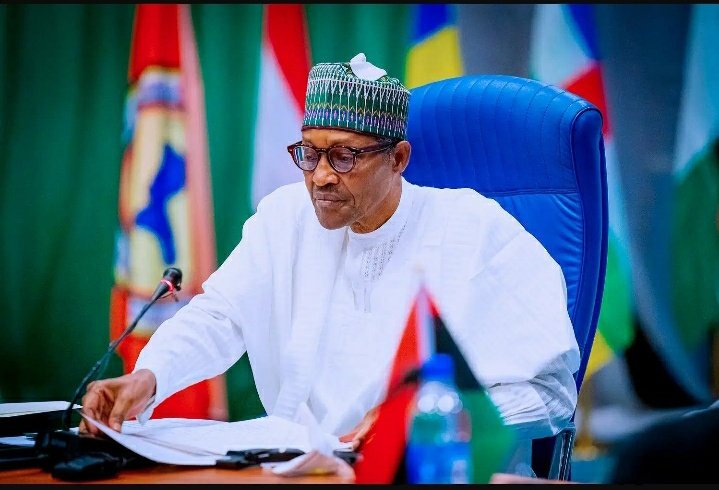 President Muhammadu Buhari has said that he wants to leave behind a “legacy of transparency and fairness” as they are crucial to the survival of the All Progressives Congress (APC) after he leaves office.

Mr Buhari made this statement while meeting with the APC Caretaker/Extraordinary Convention Planning Committee (CECPC) in the State House Abuja on Friday, his spokesperson Garba Shehu said in a statement.

“We want to leave behind a legacy of transparency and fairness, which the party needs to survive,’’ Mr Buhari said.

The president further said that the All Progressives Congress has “bounced  back to life”, adding that the crisis that rocked the APC portrays “division and selfishness” in the party.

“I have listened with great interest the remarkable job you have done so far,’’ he said. “We are all witnesses to the crisis that engulfed the party leading to litigations and presented a picture of selfishness and division.’’

Prior to meeting with the APC CECPC on Friday, Mr Buhari had said he is working to ensure that the All Progressives Congress (APC) continue to rule Nigeria “for as long as possible”.