The government official said the state was strategising on how to go after the sex workers at the locations where they operate. 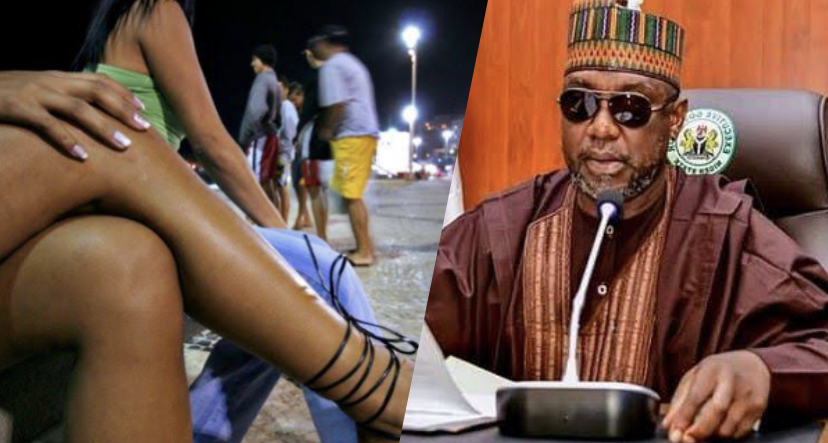 Kaltum Rufa’i, permanent secretary in the Niger State Ministry of Women Affairs and Social Development, says the government is determined to end the activities of commercial sex workers in the state.

In an interview on Saturday, Ms Rufa’i noted that there were state laws against such activity, saying the government would investigate the report of their activities to stop the trend.

“We have identified where the commercial sex workers hang out to do their businesses. As I speak with you now, the government is strategising on how to end it.

“I am assuring you that we will leave no stone unturned to stop this ugly trend in Niger,” Ms Rufa’i said.

On July 26, the ministry filed a report on the activities of commercial sex workers in the state, which drew the state government’s attention.

The activities of the commercial sex workers had been on for more than 15 years.

Some of the sex workers who spoke to journalists said they charged between N1,000 and N10,000, depending on the kind of service; whether short-time or all-night.

For short-time, which is about one hour service, they charge between N1,000 and N3,000, depending on the client’s bargaining power.

On the choice of the trade, some of the sex workers said that they ventured into the trade out of the frustration of having no job, coupled with no man to marry them.

One of them, who gave her name as Sharon Tanko, said, “I have to use what I have to help myself’’.

Similarly, one client who pleaded not to be named said it was cheaper to patronise a female sex worker and pay her off after service than to keep a female friend.

According to him, when you keep a girlfriend, you must maintain her, but in the case of a sex worker, she will give you the services, and you pay her off, no strings attached.