The Oyo Commander of the Corps, Kunle Togun, said he’s “travelled as far as the ‘Ibariba’ area to see great hunters on this.” 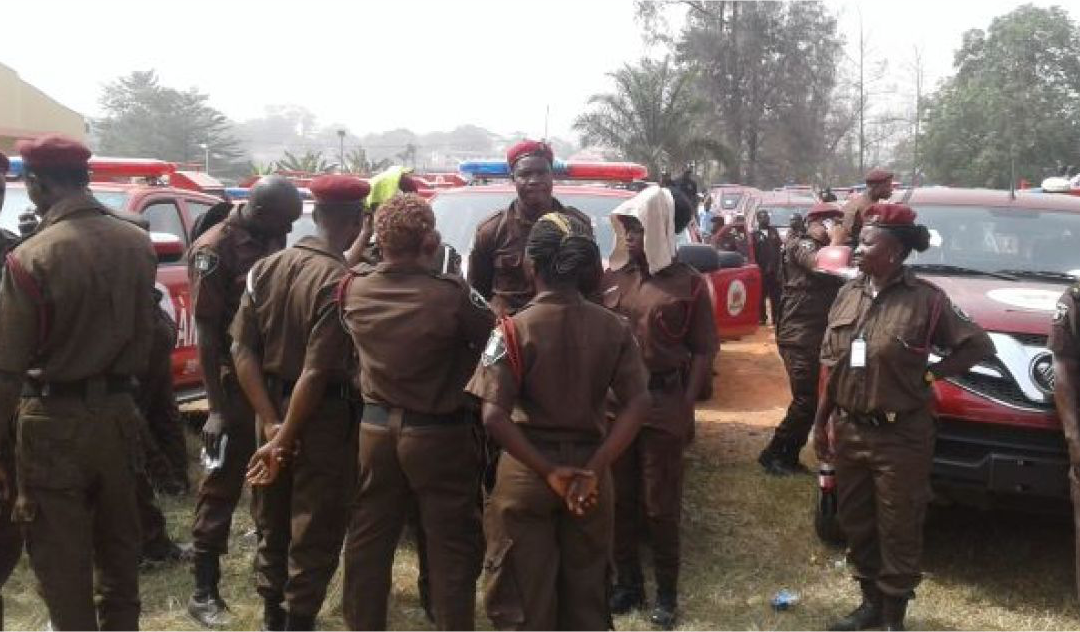 In a shift from the conventional style of tackling insecurity, the Amotekun Corps in Oyo says it was ready to use “wild animals” to combat bandits terrorising the South-west.

Kunle Togun, Oyo Commander of the Corps, who dropped the hint during a public lecture in Ibadan, lamented the attack by herdsmen who kill and kidnap for ransom.

“For us to maintain peace and keep these bandits away, we will resort to the use of bees and poisonous snakes. I have travelled as far as the ‘Ibariba’ area to see great hunters on this.

“This can even change the perspective of warfare in the world. Instead of physical weaponry, let us use wild animals for once,” Mr Togun told the gathering at the weekend.

The event was a special meeting of the Oke-Ogun Development Consultative Forum (ODCF) held at the Otu Township Hall, Otu, in Itesiwaju local government area of the state,

The activities of armed Fulani bandits in the South-west region have become worrisome with nearly daily reports of kidnapping and killing of innocent people.

Mr Togun revealed that Oyo State has always been the target of attacks by the armed bandits due to the vast land which also shares a border with other African countries.

He specifically mentioned that the bandits have been hiding inside the thick forest in Oyo, especially in the Oke-Ogun area where they plan and coordinate all their attacks.

Mr Togun pointed out that the armed bandits were trooping into Oke-Ogun in “trailers”, alleging that “some of our traditional rulers allowed this in their domains despite the fact that people took pictures and videos which they posted online; we will not stop talking about it.”

He added that “During the COVID-19 global restriction, these people were allowed into Nigeria and every corner of the country they wished without hindrance. President Muhammadu Buhari is their backer and we all know.”

The Amotekun commander urged the Buhari regime to allow operatives of the Amotekun Corps to carry sophisticated weapons to fight banditry in the South-west.

Mr Akeredolu had said that Amotekun should be allowed to bear heavy arms like non-state actors who were engaged to protect the oil pipelines.

The governor has been on the forefront of the struggle for state police and has matched his words with action with the formation of the local security outfit founded in 2020.