Army says it has launched an investigation into the alleged killing of a final year student of the University of Calabar, Gray Agbesu, on July 9 in Calabar by a soldier. 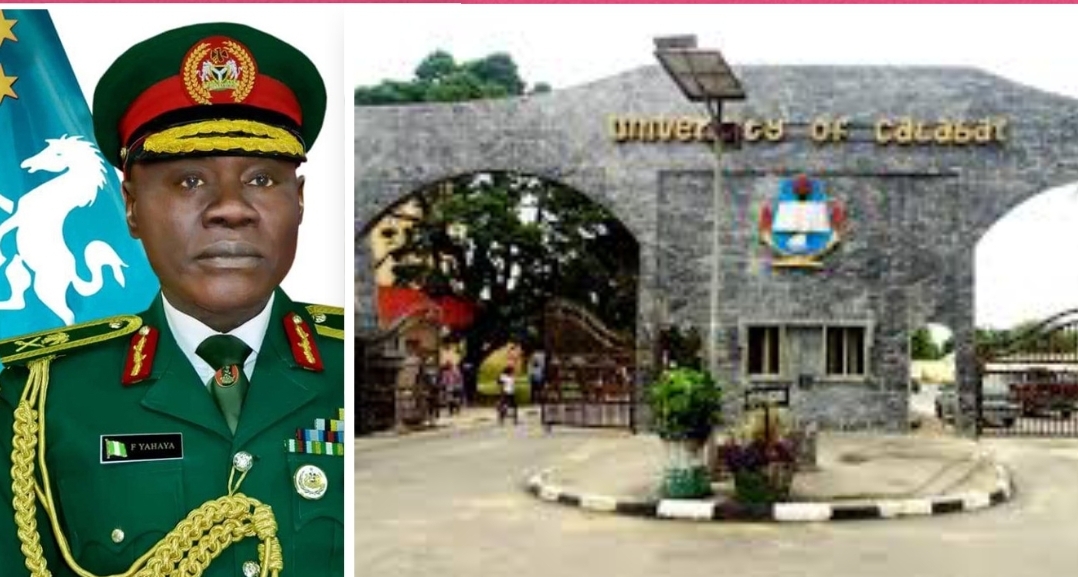 The Nigerian Army says it has launched an investigation into the alleged killing of a final year student of the University of Calabar, Gray Agbesu, on July 9 in Calabar by a soldier.

Army spokesman Onyema Nwachukwu, in a statement on Sunday, said the soldier was apprehended trying to run away from the town to evade arrest and held in the custody of the military police, adding that investigation has commenced to ascertain the circumstances that led to the killing of the student.

According to the statement, the commander of the 13 Brigade has visited the scene of the incident.

“The commander assured them of the commitment of Nigerian Army authorities towards ensuring that justice prevails in the unfortunate incident. He has also paid a visit to the family of the deceased, where he reiterated the army’s resolve to ensure that the family gets justice over the killing of their son.

“The commander has equally visited the Cross River State General Hospital, where the body of the deceased was deposited,” said the statement.

Mr Nwachukwu added that the army remained a disciplined and professional security force that will not condone unprofessional conduct by its soldiers.

He explained the army would continue to operate within the ambit of the law, warning soldiers that it will not tolerate any act of infringement on the fundamental human rights of citizens.

“We assure the family and the community that the soldier will be duly investigated and made to face judicial processes as deemed appropriate by the law,” Mr Nwachukwu said.