What I want my successor to do: Buhari

“We have a great country,” asserted Mr Buhari, “and we thank God for giving us so much resources. But we need to develop our resources.” 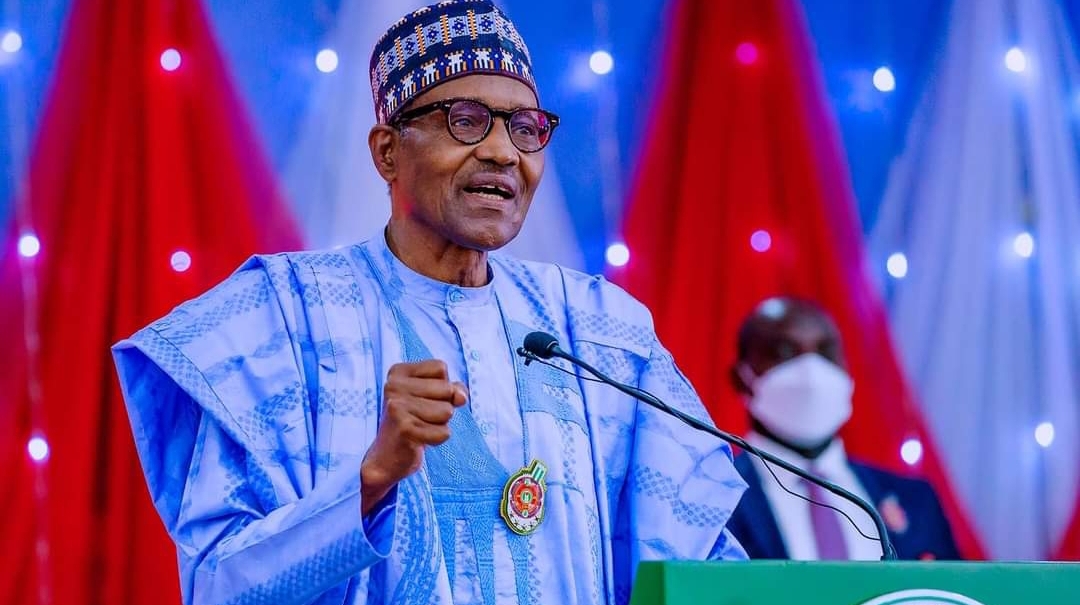 President Muhammadu Buhari says he wants his successor to follow his lead on security and the economy.

He also stated that his regime would keep giving its best for the country’s development until May 2023, when he would relinquish power.

Mr Buhari reiterated that he would hand over power as stipulated by the Constitution.

On Thursday, the centre was donated to the University of Maiduguri by business mogul Muhammadu Indimi.

Mr Buhari added that Nigerians should appraise his regime’s performance based on the situation on security, economy and corruption before he came in and where it is now.

“We have a great country,” asserted Mr Buhari, “and we thank God for giving us so much resources. But we need to develop our resources.”

The president noted that development would be more sustainable by empowering the people.

On security in the North-West, he said it was sad that the people who lived together, sharing the same culture and outlook for a long time, were kidnapping and killing one another.

According to him, the military will come down hard on the North-West to stabilise the situation, having procured more weapons.