Why we’re sacking 25% of our workers in Nigeria — Chevron

Chevron and other oil multinationals have been facing tough times in Nigeria as demand for oil continues to drop worldwide. 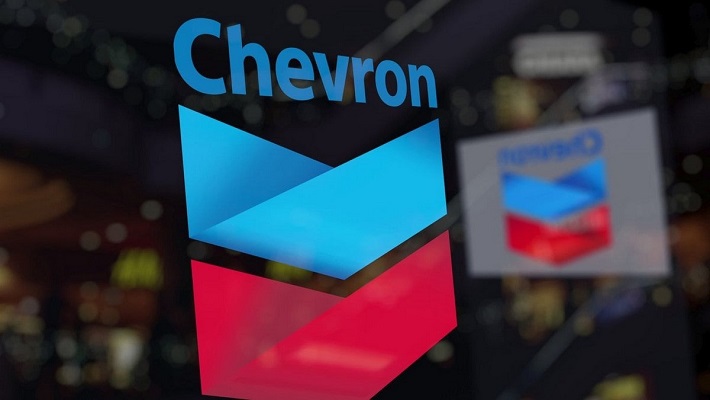 Chevron Nigeria Limited has announced plans to cut its personnel strength in Nigeria by 25 percent.

The company said recent business realities have made it difficult to keep its existing workforce. But it strongly rejected allegations that the jobs would be moved abroad.

“We must make the necessary adjustments in light of the prevailing business climate,” company spokesman Esimaje Brikinn said in a statement Friday evening.

The statement followed allegations by the Petroleum and Natural Gas Senior Staff Association of Nigeria that Chevron planned to relocate jobs outside the country. The union said Chevron was seeking to cut 600 jobs.

“It is important to note that all our employees will retain their employment until the reorganisation process is completed,” Mr. Brikinn Chevrsaid, adding that oil workers are actively being engaged to find a common solution to the crisis.

Chevron and other oil multinationals have been facing tough times in Nigeria as demand for oil continues to drop worldwide.

Nigeria has seen its oil revenues drop significantly over the past year, as the oil shale boom coincided with the pandemic to deal the country a steep shortfall.