“For example, for a project that will cost N26 billion, you are putting N500 million in the budget for a whole year,” stated Mr Wike. 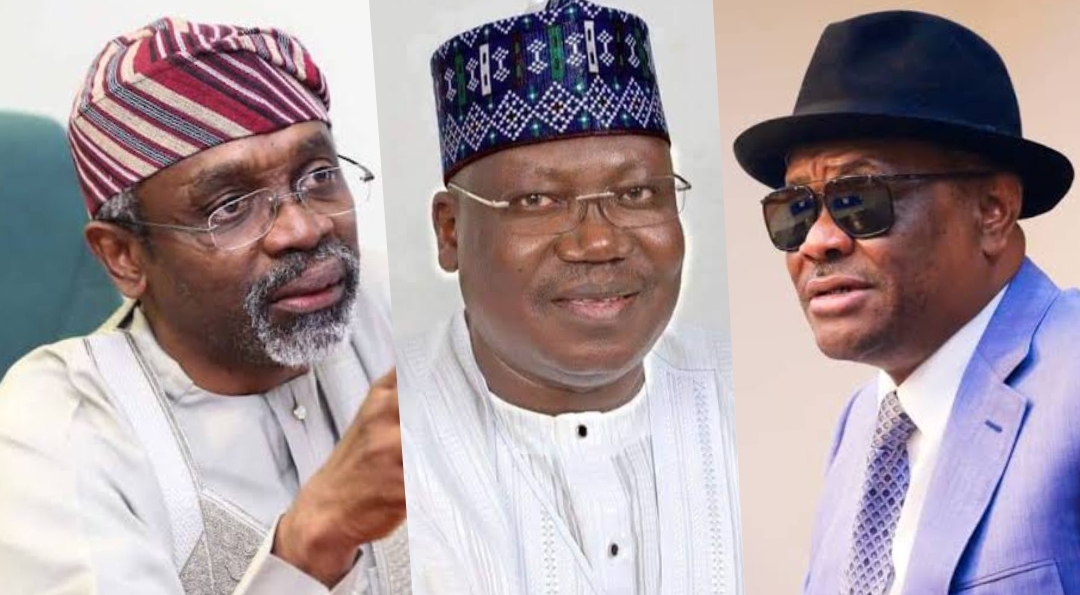 Governor Nyesom Wike says inadequate allocation of funds for projects by the National Assembly every fiscal year is responsible for project abandonment.

Mr Wike disclosed this during the inauguration of the Peter Odili Cancer Cardiovascular Diagnostic and Treatment Centre by the Emir of Kano, Aminu Bayero, in Port Harcourt.

”The reason why federal government projects take years to complete is because the National Assembly often allocates paltry sums for projects earmarked for execution every fiscal year,” claimed Mr Wike. “Such practice has continued to encourage the abandonment of projects and promote inadequacy in terms of governance, project delivery and public service.”

The Rivers governor further stated, “For example, for a project that will cost N26 billion, you are putting N500 million in the budget for a whole year. Then, it will now take you more than 20 years to complete. By then, the cost will move up from N26 billion to one hundred billion and something billion naira.”

The governor announced plans for a partnership based on the strength of the understanding brokered with United States consul general Will Stevens for a team from the U.S. to manage the centre.

The governor said Mr Stevens had visited the hospital and was currently contacting people who know how best to run hospitals profitably, which will be considered to take over the centre’s operations.