Mr Ortom, who shares the same caucus with Governor Nyesom Wike, backtracked on the collective position of the group demanding the removal of Mr Ayu. 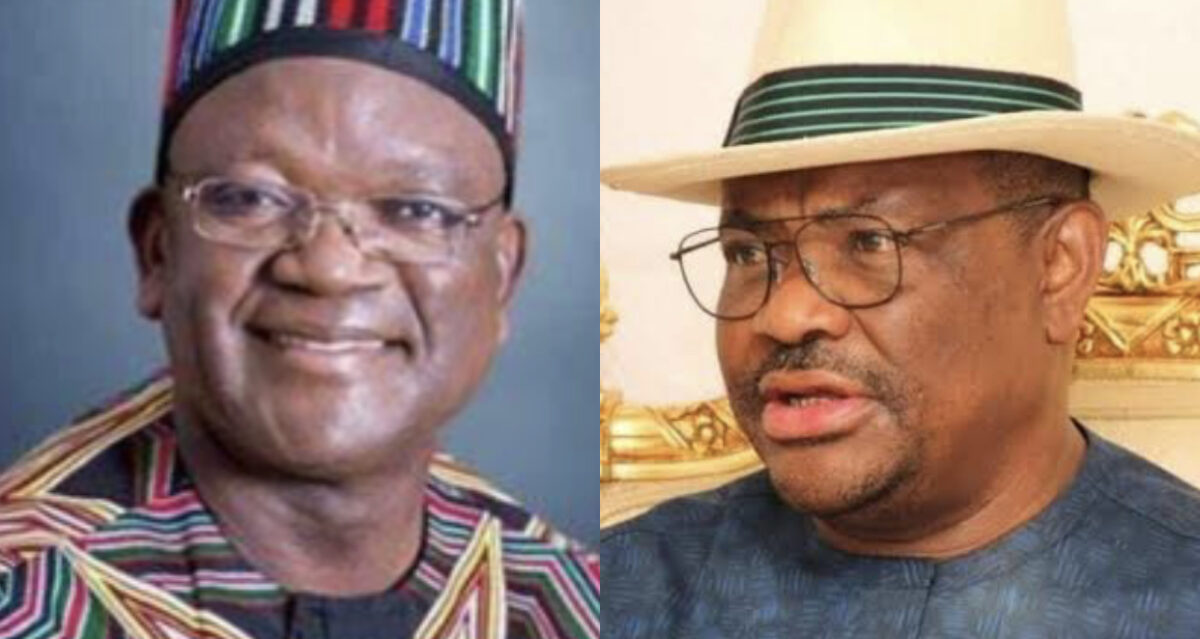 Governor Samuel Ortom says he is against the removal of PDP national chairman Iyorchia Ayu.

Mr Ortom, who shares the same caucus with Governor Nyesom Wike, backtracked on the collective position of the group demanding the removal of Mr Ayu.

In a statement released by the Benue governor’s chief press secretary Nathaniel Ikyur, Mr Ortom said he believes in the leadership of Mr Ayu and his ability to take the PDP to victory in the 2023 election.

“It is an open secret that Governor Ortom worked tirelessly, alongside other prominent Benue citizens, to ensure that Dr Ayu gets elected as the national chairman of our great party even against all odds,” said the statement. “He cannot, therefore, turn around to work against him to be removed from office.”

It added, “In the run-up to the National Convention, Governor Ortom got the backing of many leaders of the PDP who believed in his sense of judgment when he vouched for the integrity and capacity of Dr Iyorchia Ayu to lead and rebuild the PDP to victory and rescue Nigeria from the misrule of the APC maladministration.”

That is why, according to the statement, Mr Ayu was returned unopposed by the northern caucus of the party “and got elected as the national chairman of the PDP at the party’s convention.”

The PDP and its flag bearer, Atiku Abubakar, said its confidence in winning the election remains unshaken and will move on with or without the support of Mr Wike.