The WikiLeaks founder is appealing against a decision to extradite him to the United States to face spying charges. 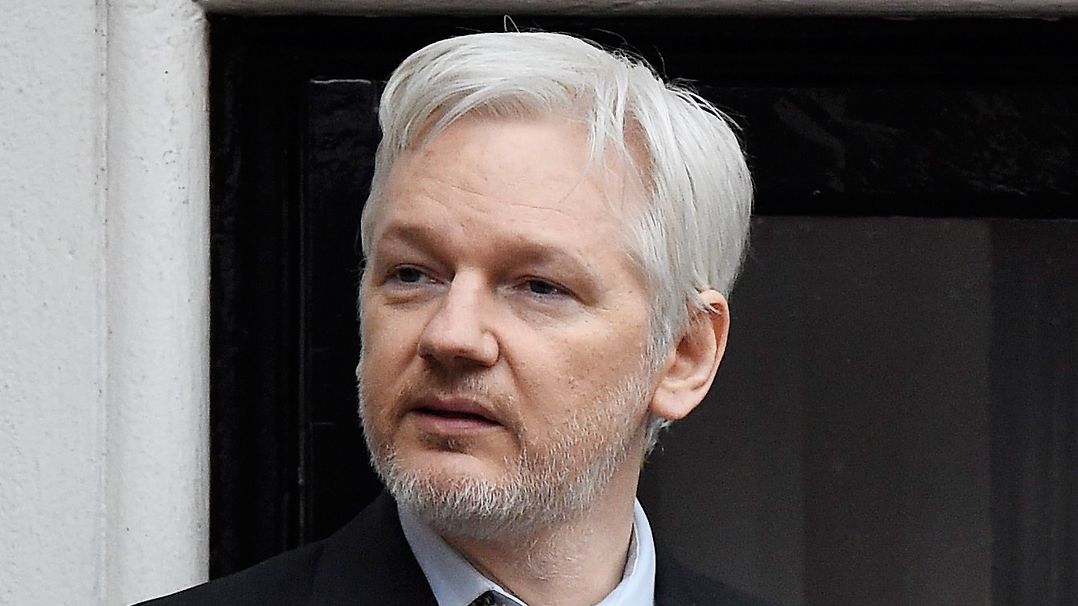 Britain’s Supreme Court has denied Wikileaks founder Julian Assange the permission to appeal against a decision to extradite him to the United States to face spying charges.

Mr Assange’s case is now to be formally sent to British home secretary Priti Patel, who will decide whether to grant the extradition.

Mr Assange’s lawyers have four weeks to make submissions to Ms Patel before her decision.

Mr Assange’s extradition request was initially dismissed by a British district court judge last December on the grounds that he was likely to kill himself if held under U.S. prison conditions despite assurances.

His lawyers said his physical and mental health would be put at risk from the severe treatment.

Mr Assange was indicted by the Department of Justice on 18 counts, including breaking spying laws and conspiring to hack government computers.

Mr Assange stands to face up to 175 years in prison if found guilty. Since 2019, he has been remanded at a top-security jail in southeast London for jumping bail in a previous case accusing him of sexual assault in Sweden.