The N100 million grand prize will be split into N50 million cash prize and N50 million worth of other prizes from sponsors. 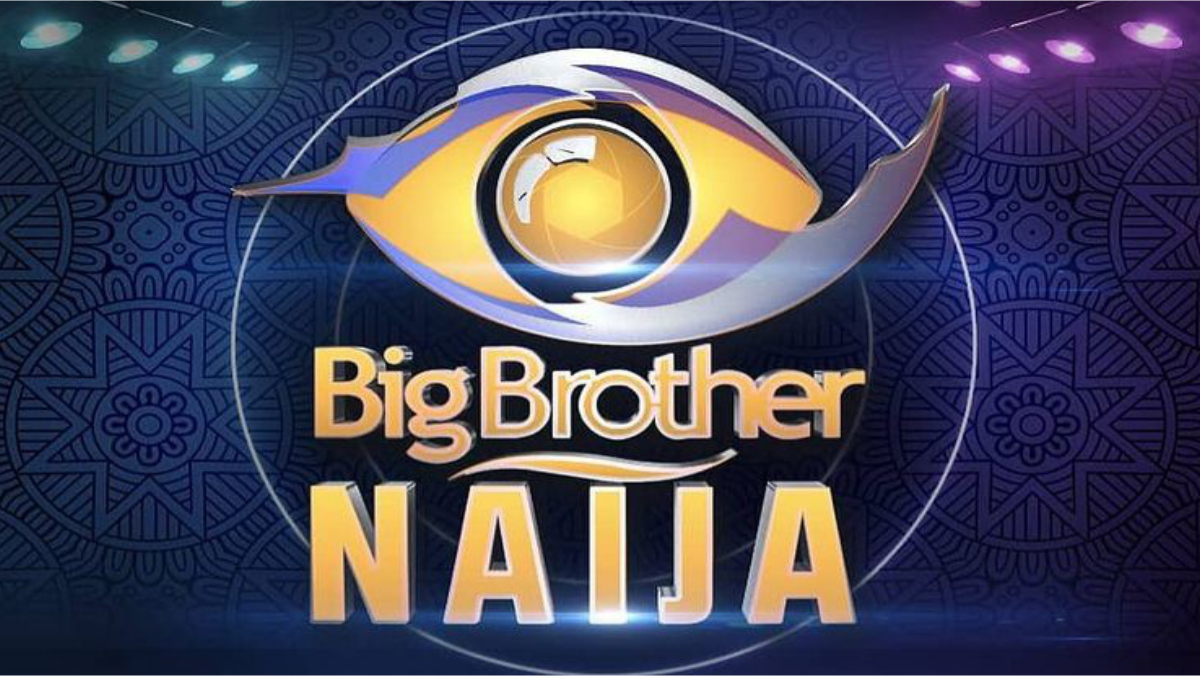 At a news conference on Tuesday, Busola Tejumola, a spokesperson for Multichoice, said the winner would go home with a grand prize of N100 million.

She explained that the winner would have a N50 million cash prize and N50 million worth of other prizes from the show’s sponsors.

“This is expected to run for 72 days, which is 10 weeks. There will be live eviction shows every Sunday as the show runs. The theme for the show is ‘Only Way is Up’,” she said.

Tejumola said that because Nigeria had started recording minimal cases of the COVID-19 pandemic, the show would witness some level of individual engagement.

She said that the live shows would engage the audience, unlike what was obtainable in the last two editions of the show.

She said this year’s show season would return a few pre-COVID-19 elements, including the fan-favourite ‘Ninjas’ and a live studio audience.

“The show will also retain its voting style from last year, voting will only be on the Big Brother Naija website, mobile site, and the MyDStv and MyGOtv apps for active customers,” she said.