The woman was arrested on Monday for allegedly collecting money for the terrorist organisation. 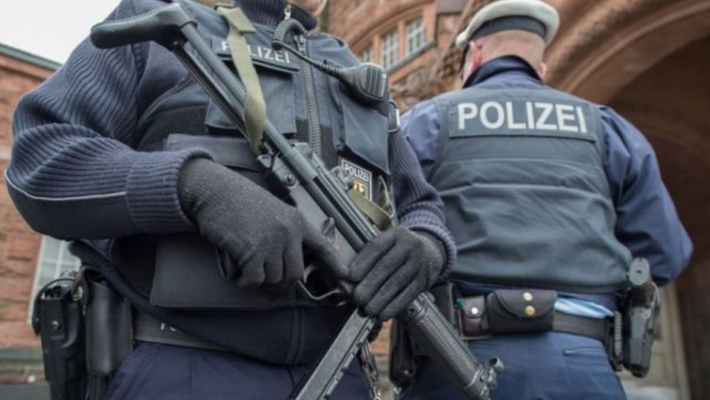 A woman in the German state of Bavaria was arrested on Monday for allegedly collecting money for the Islamic State terrorist organisation.

Prosecutors said the German national was arrested in the town of Geretsried, south of Munich, for helping an Iraqi, Aymen A.J., who has been in pretrial detention since January.

The federal prosecutor’s office says A.J. took “a central role in raising money for IS in Germany” and helped transfer money to Syria and Lebanon several times.

The arrested woman is said to have been mainly responsible for contacting female Islamic State members.