The female lawmakers say little progress has been made to increase women’s participation in Nigerian politics. 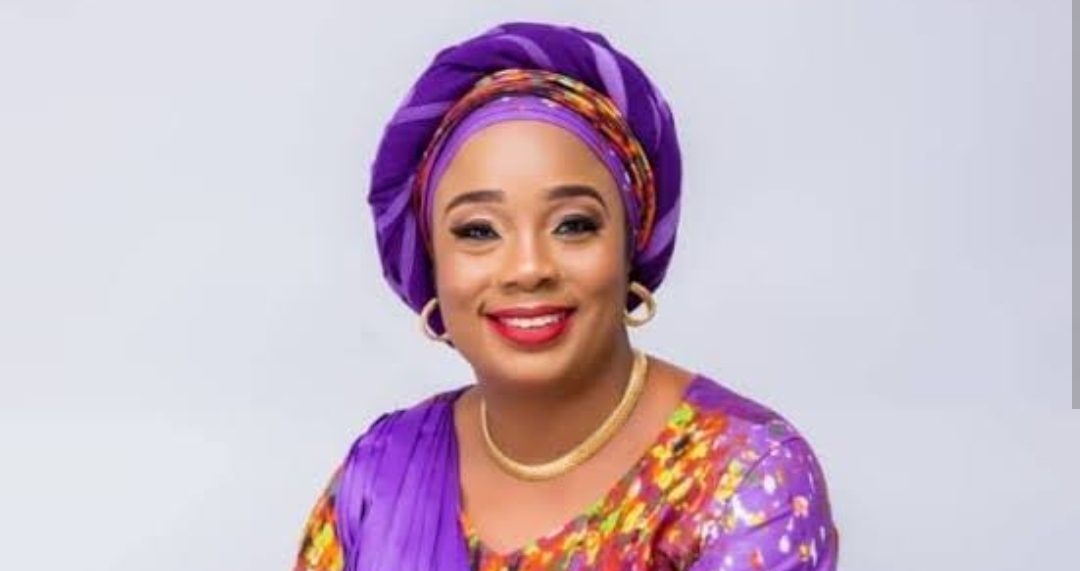 The ninth Assembly Women in Parliament, on Monday, called for the appointment of a woman as the Minister of Defence.

The chairperson of the House Committee on Women in Parliament, Taiwo Oluga, said if a woman is appointed as defence minister, the country’s security challenges would be effectively tackled.

“For the first time in history, let a woman be appointed as minister of defence, and you will see the action; you will see a positive change in our security architecture,” she said while fielding questions from journalists in Abuja.

Ms Oluga said it was disheartening that despite the advocacy and attempt by women groups and parliamentarians to increase women’s participation in Nigerian politics, little progress seemed to have been made.

“Before the last primary elections, Nigeria ranked amongst the lowest number of women participation in governance in Africa, with about 6.2 per cent of national parliamentarians being women,” she said.

She expressed concern over the development.

“The question is, of the less than eight per cent of women nominated for elective offices in 2023, how many women would emerge victorious at the general elections?

“The point is that even if all these women win their elections, the figure remains very low and a cause for serious concern and action.

“Another question is, is there a taboo barring women from vying for the highest decision-making position in Nigeria that is the position of the President of the Federal Republic of Nigeria?

“This is because, out of all the 18 political parties in Nigeria, only the APM (Allied Peoples Movement) fielded a female presidential candidate,” she said.

The lawmaker said in some states like Kano, Sokoto, Taraba, Yobe, and Zamfara, no single woman was nominated as presidential or national assembly candidate for the 2023 polls.

“The implication of this is that, even before next year’s elections in Nigeria, it is crystal clear that 13.5 per cent of states will not have women in elective offices in their National Assembly seats,” she said.

Ms Oluga described the development as a huge setback in attaining 35 per cent affirmative action in elective and appointive offices in Nigeria.

She attributed factors inhibiting women’s participation in politics to patriarchy, stigmatisation, low level of women’s education, financial problems, and political violence, among others.

She, however, said the committee, with other development partners, would step up activities on the need to discourage religious beliefs and cultural practices that militate against women’s participation in politics.

The event was organised in collaboration with the European Union, Nigerian Women Trust Fund and other partners.