Mane’s World Cup participation is in jeopardy after the forward injured his fibula during the Bayern Munich match against Werder Bremen last week. 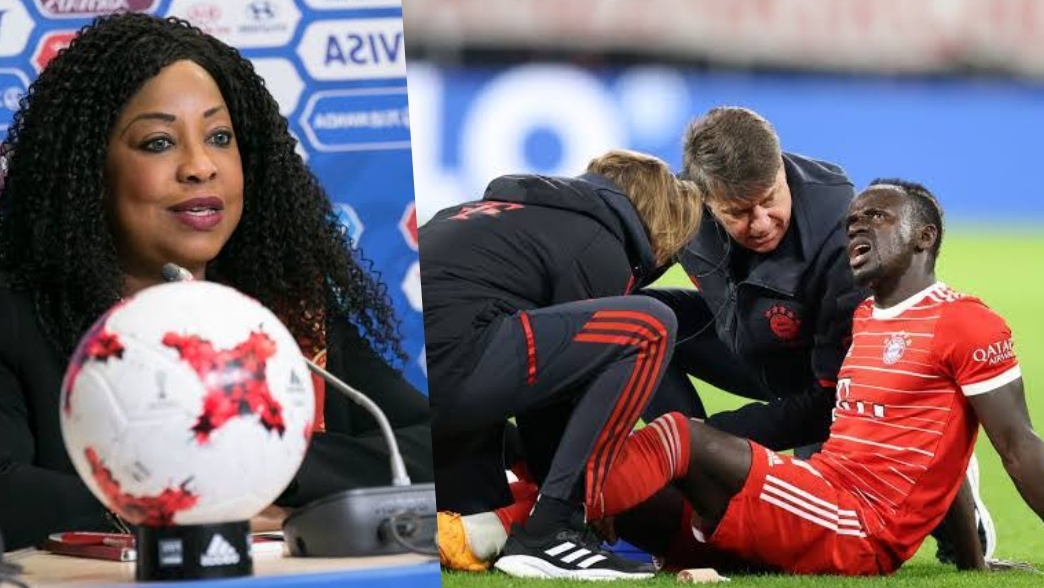 Mane’s World Cup participation is in jeopardy after the forward injured his fibula during the Bayern Munich match against Werder Bremen last week.

The German club confirmed that Mane will be unavailable for the last game before the World Cup against Schalke, stating that they are in contact with the Senegalese FA while awaiting further examinations.

The news sent shockwaves to football fans in the West African country and across the continent, as pressure continues to mount about the possibility of the 30-year-old featuring in the competition.

Meanwhile, multiple reports on Thursday suggested that Mane will be included in Senegal squad going to Qatar, with Ms Samoura, who is a Senegalese football stakeholder, now saying the former Liverpool man must feature at all costs.

Ms Samoura confirmed in an interview with Eroupe 1, that the country will seek the help of “spiritual leaders” in order to get Mane fit for the competition, with less than ten days to go.