Rabies can be transmitted from animals, including bats, vampires and dogs to humans through bite. 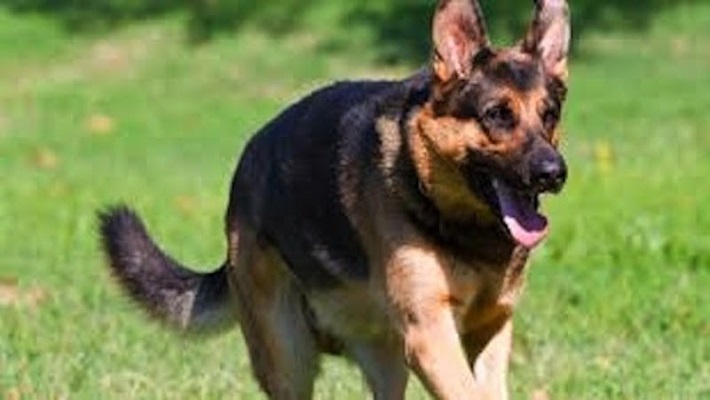 A dog used to illustrate the story

Nigerians have been advised to vaccinate their dogs to contain the spread of rabies in the country.

Ephraim Nwanga, a veterinarian, said Nigeria should strive to end rabies by 2030 through dog vaccination.

Mr. Nwanga said the year 2030 was targeted to eradicate the disease because of the condition rabies posed to dogs and humans  when contracted.

He described rabies as a disease that can be transmitted from animals, including bats, vampires and dogs, among others, to humans through bite.

“It is important to vaccinate your dog’s because a lot of people have died due to rabies bite and 2030 is being targeted to eradicate the disease in our society.” Mr. Nwanga, a senior veterinarian at the ministry of agriculture of Ebonyi State, said.

He listed the paralysis of the legs, limbs, tail, salivating, trying to catch any moving objects and loss of appetite for water as some the signs of rabies-carrying dogs.

NAN reported the breeders as clamouring for veterinary doctors and the state government to hold regular awareness exercise against rabies.

They also said Ebonyi has been lagging behind in the area of information around the dangers of rabies.