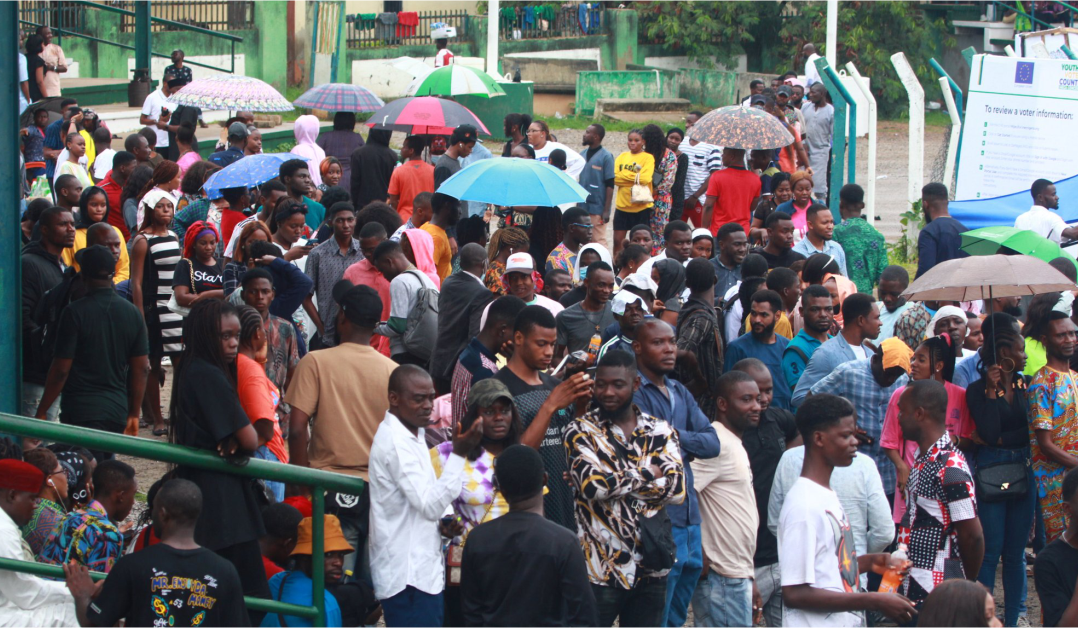 In its weekly update on Tuesday, INEC also said 11 million registrants had completed their registration.

The commission said those who have completed their registration include 5,453,071 males and 5,558,048 females, out of which 80,101 were People Living with Disabilities.