Youths only making noise on social media instead of getting PVCs: Lawyer

The legal practitioner advised the youths to partake in politics and to stop condemning political actors. 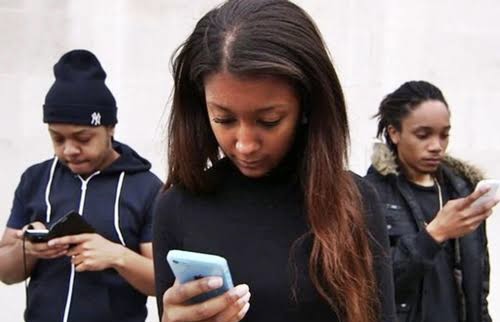 A picture of youths on their mobile phones used to illustrate the story [Photo Credit : Information Nigeria]

An Ilorin-based legal practitioner, Kayode Olorunleke, has advised Nigerian youths to get their Permanent Voters Card (PVC) ready for the 2023 general elections and stop lamenting over national challenges on social media.

Mr Olorunleke, in an interview on Saturday, said it was regrettable that the youths were not taking actions but are rather fond of lamenting on social media.

“You will see a series of posts and write-ups prior to election but they will not come out to vote for candidates of their choice.

“Youths are fond of making noise on social media. Ask them if they have their PVC ready. The answer is No.

“They are the first to condemn the leaders but they will not come out to exercise their voting rights for their so-called right candidates,” he said.

The legal practitioner, however, called on the youths in the country to stop showing political apathy, and exercise their voting rights.

He also advised the youths to partake in politics and to stop condemning political actors.