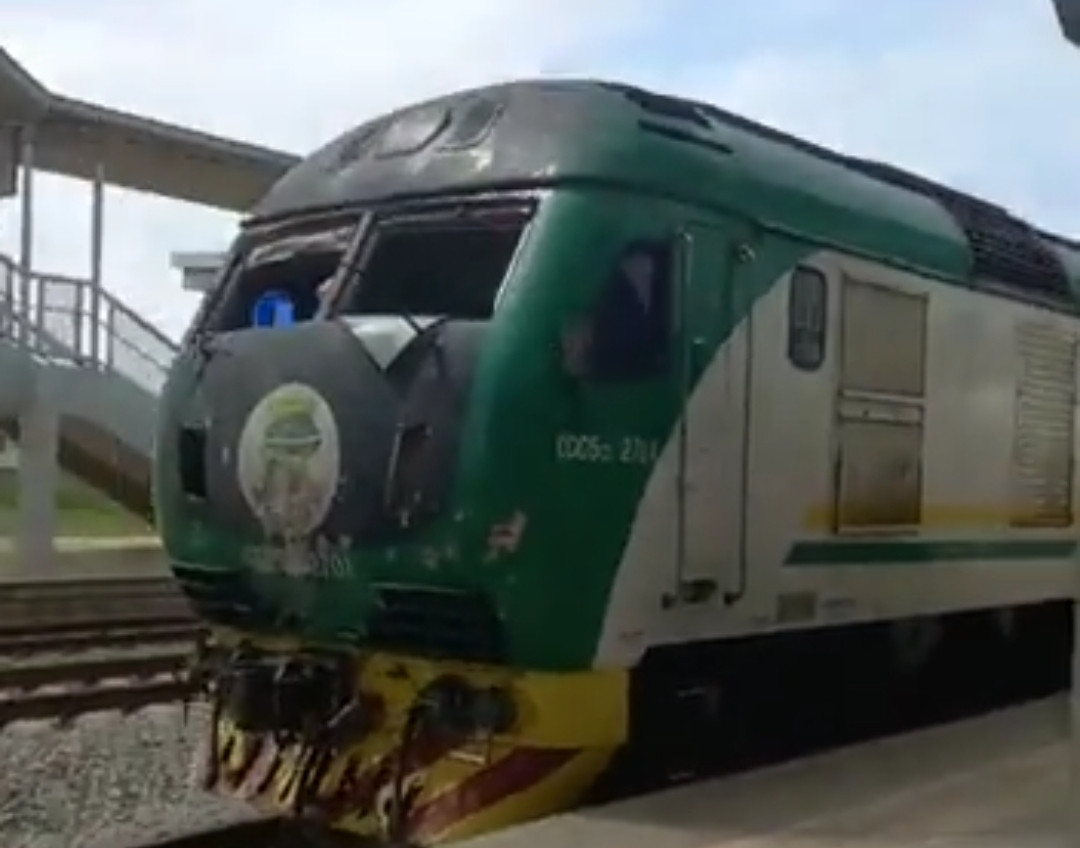 Photo of bombed train used to illustrate the story.

Egbeola Martins, the party’s national publicity secretary, disclosed this on Wednesday in a statement after the meeting was suspended.

Mr Martins said the suspension was to honour passengers killed and wounded, including families and friends traumatised by the attack.

“The suspension is to honour victims who were killed in the senseless attack and those kidnapped on the passenger train. After observing one-minute silence in honour of the dead, a motion calling for the indefinite suspension of the meeting was moved by the national publicity secretary,” said the YPP.

Its national chairman, Bishop Amakiri, decried the rising spate of insecurity in the country and urged President Muhammadu Buhari’s regime to bring the perpetrators to book.