The Young Progressives Party (YPP) has cautioned its members and supporters against involvement in anti-party activities. 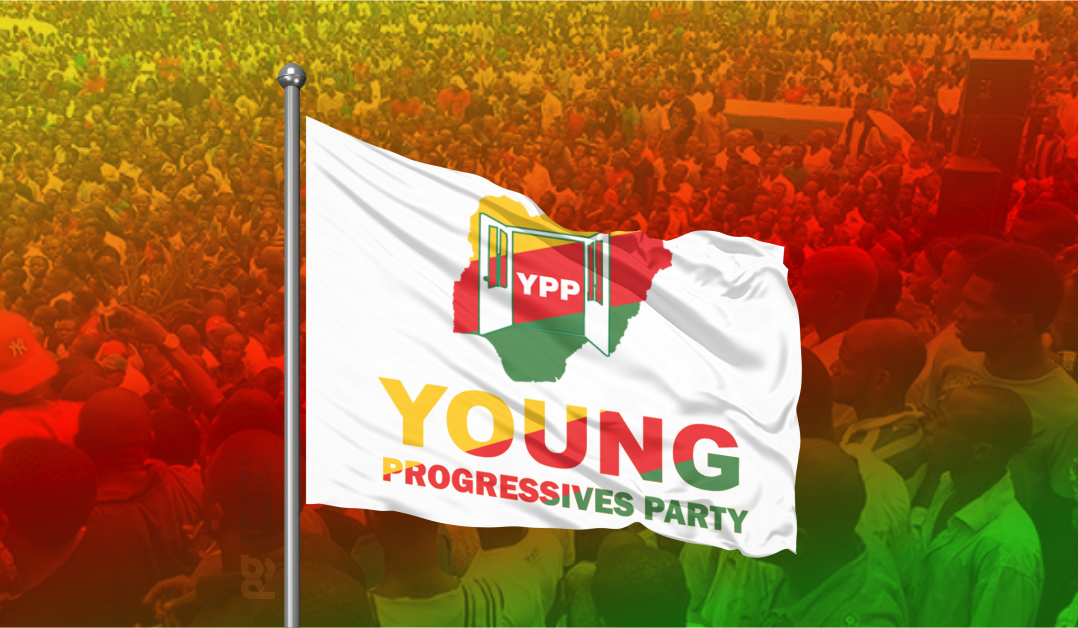 The Young Progressives Party (YPP) has cautioned its members and supporters against involvement in anti-party activities.

Egbeola Wale-Martins, YPP national publicity secretary, gave the warning in a statement on Friday in Abuja.

“The attention of the leadership of the YPP has been drawn to an aberration liken to anti-party. If this is allowed to fester, it may constitute a clog in the wheel of progress of our great party, hence the need to urgently curb this anomaly,” Mr Wale-Martins.

He added, “The party frowns at the actions of some supporters who are either hobnobbing or sharing campaign materials of candidates other than that of our party.”

The YPP spokesman added that while the freedom of association or choice is a fundamental human right, it should be exercised with some level of decorum and discipline and in conformity with the institutional code of conduct.

He urged party supporters to act accordingly concerning the constitution of the YPP.

Mr Wale-Martins also mentioned that disciplinary measures would be taken against members indulging in anti-party activities.

“No individual is bigger than the party, nor above reprimand as disciplinary measures in line with our constitution will be enforced against any erring member or supporter who, after this caution, embarks on actions tantamount to anti-party,” the YPP spokesman explained. “The only thing that makes humans different from animals is rules, which is why we admonish those who are interested in exercising their rights contrary to the choice of the party.”

He insisted that “they can only do so outside all our party platforms and without any connection to the party.”