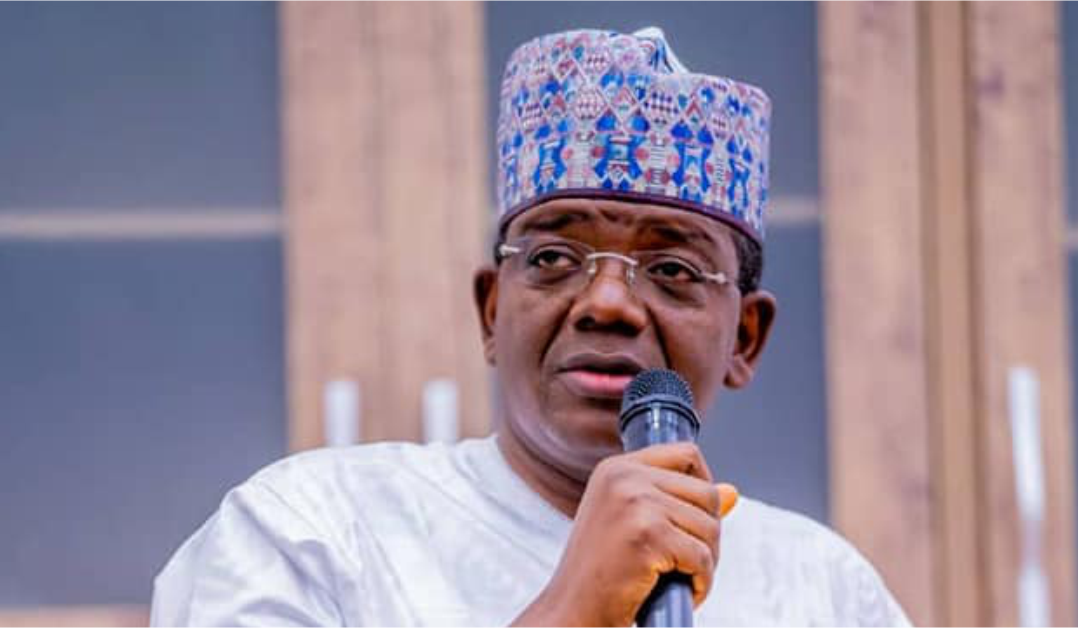 The head of service, Kabiru Gayari, announced this on Tuesday.

Mr Gayari stated this at the 4th Quadrennial Delegates Conference of the Association of Senior Civil Servants of Nigeria (ASCSN), Zamfara chapter in Gusau.

The official, represented by the permanent secretary at the office of the head of civil service, Yusuf Bakura, said the government would soon resolve its crisis with labour unions concerning the national minimum wage.

Mr Gayari appealed to the unions to remain calm as work on the minimum wage template had reached 70 per cent.

NLC chair in Zamfara, Sani Halliru, represented by the acting secretary, Abubakar Gusau, called on workers to support the unions to ensure that their welfare is a priority for the government and that the N30,000 minimum wage is paid.

Mr Gusau challenged the unions on the need to elect good leaders who will represent and protect their rights.

Mr Mudi, however, pledged to collaborate with other labour unions to fight for workers’ rights.