Chairman of the SDP, Delta Chapter, Oke Idawene, says zoning the 2023 presidency to a particular region is undemocratic and should be discouraged. 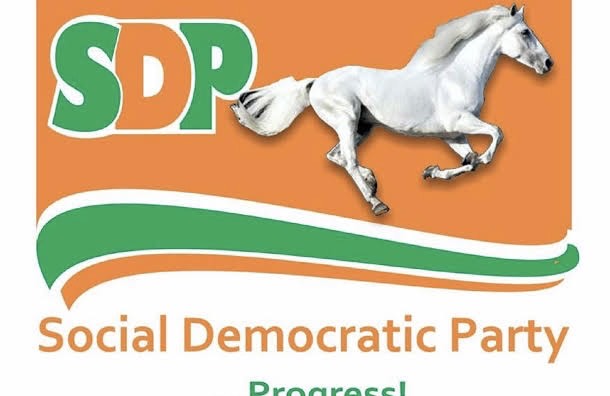 The chairman of the Social Democratic Party (SDP), Delta Chapter, Oke Idawene, says zoning the 2023 presidency to a particular region is undemocratic and should be discouraged.

He said this on Tuesday while speaking with NAN, saying the SDP is opposed to zoning.

“Enough of us being a laughing stock, enough of retrogression, it’s time to move forward. SDP is anti-zoning. We believe in competence. For the southern leaders, I am from the South. If you want the presidency in 2023, I call on you to lobby,” said Mr Idawene. “Power is not given for free, it is taken, and it is a collective responsibility.”

He advised political leaders in the zone to leave their comfort zones and go up North to lobby, giving reasons why the South should produce the country’s next president come 2023.

Mr Idawene added that every Nigerian was qualified to run for the presidency irrespective of region, ethnicity, and religion.

He commended the Independent National Electoral Commission (INEC) and its chairman, Mahmood Yakubu, for experimenting with electronic voting at the recently held Delta Isoko South Constituency I election.

“The Biometric Voter Accreditation System (BIVAS) was used and there was no election rigging in that election. For the first time in Nigeria, I went for an election where until the election morning, the collation officers were not known, and the voting pattern was clear, there was no fictitious vote, and we had genuine votes,” he explained. “To this end, I think we should give INEC all the support for electronic voting and collation of election results. It is only then that we can get genuine leadership and know that Nigeria is tilting towards democratic tendencies.”