A health ministry official said the ministry had partnered a number of stakeholders, including governors from selected states, to develop the guideline to contain the issue. 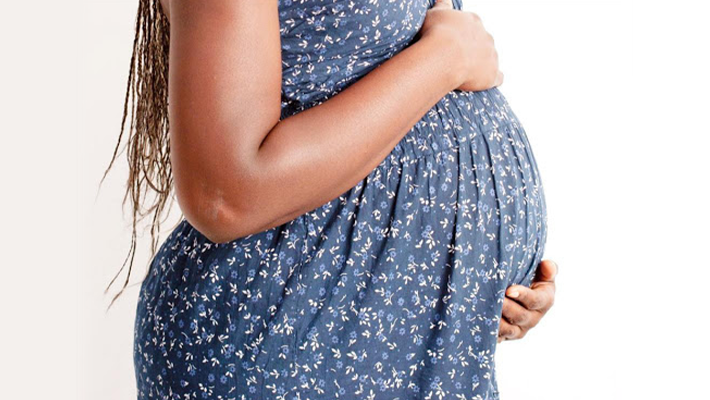 The Federal Ministry of Health has said that in Nigeria some 145 girls and women of reproductive age die daily from pregnancy-related complications.

The Director of Reproductive Health in the Ministry, Lawrence Anyanwu, said this in Enugu on Thursday at a workshop organised by the ministry for relevant stakeholders in the health sector.

Mr Anyanwu said the ministry had partnered a number of stakeholders, including governors from selected states, to develop the guideline to contain the issue.

The director said the essence was to continue to improve the existing health care delivery system by empowering individuals with adequate information and commodities and creating outlets to take care of health needs of the people.

He said that the ministry had released guidelines for self care/self injection to improve the existing health care delivery in the country.

‘’When we say self care, it means the ability of individuals and communities to promote health, prevent diseases and maintain good health.

‘’This programme is aimed at empowering individuals with corporate information and capabilities to understand their health needs without going to interact with the health care providers.

“It is very important now that we are having COVID-19 pandemic to ensure that there are minimal contacts with other individuals,’’ he added.

Mr Anyanwu complained that Enugu State was behind in supervising the programmes, noting that out of 17 council areas in the state, only 10 were doing proper supervision and monitoring as directed by the federal ministry.

He encouraged the state to support the local government supervisors of health financially to enhance effective supervision and monitoring.

He urged the state to step in with little stipend to encourage the supervisors to monitor the initiatives.

Mr Anyanwu also noted that a number of personnel in the LGAs were not skilled enough to complete the job of educating the masses.

He said that they were missing out in some of the key indicators to document services that were provided.

She hinted that the aim was to promote an aggressive health care system, noting that the intervention was to educate more individuals on how to take care of themselves without actually going to the hospital.

According to her, the emphasis is on families, friends, relatives and groups.

“We are also looking at digital platforms, health technologists, health extension workers and community pharmacists, for people to have wider access to sexual reproductive centres.”

The Coordinator said the expectation was for states to be fully in line with the federal ministry of health’s goal of expanding access to health care throughout the states.

She urged the states to create an enabling environment that would support the creation of self care services and commodities.

In his remarks, the Enugu State Commissioner for Health, Dr Ikechukwu Obi, commended the Federal Ministry of Health for numerous health care initiatives so far brought in the state.

Mr Obi said it was not the first time the partners were having a workshop with the state ministry of health regarding such intervention, saying that he recognised all the efforts made by the federal ministry.

The Commissioner said the state was happy that the federal ministry had keyed into the initiative of the World Health Organisation (WHO), and was trying to see how it could be implemented nationally and sub nationally.

Mr Obi said when the state understood and began to implement the initiatives, it would improve the health index of its people.

He promised to identify and close those gaps pointed out, mostly the issues on counterpart funding for supervisors in the field, to ensure that they were engaged in the interventions.