“Government should devise a strategy that makes fuel and other petroleum products available, accessible and affordable,” it added. 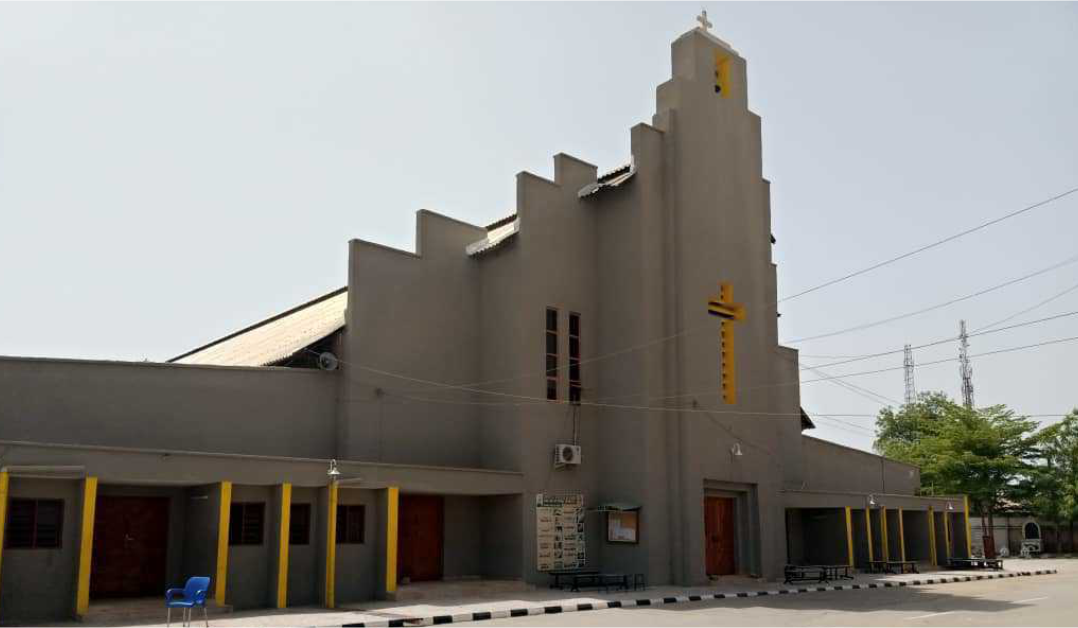 The Catholic Church has tasked the Federal Government to provide enabling environment for citizens to exercise their franchise in 2023, devoid of violence, intimidation, vote buying and vote selling.

This is contained in a communique issued at the end of the church’s third National Pastoral Congress held in Benin.

The communique was made available by Padre Mike-Nsikak Umoh, the National Director of Social Communications, on Thursday in Abuja.

“These electoral anomalies harm the democratic process as they contribute to depriving citizens the freedom to make informed choices at elections by making the process less credible,” said the statement.

It also urged the government to provide adequate security to enable citizens to come out and exercise their franchise.

The church advised citizens to vote for candidates of credibility and integrity who have demonstrated the capacity to pilot the nation’s affairs in a responsible and corrupt-free manner.

It also urged the Independent National Electoral Commission (INEC) to ensure that the electoral process “is just, transparent, open, free, fair and credible.”

“INEC, as a genuine umpire, must be neutral and objective and not favour any parties but apply the laws and principles to all in a fair and equitable manner,” it added.

The communique said campaigns should be idea-based and devoid of bitterness and unhealthy rivalry.

“Political candidates for the election should avail citizens of their electoral manifestoes, including strategies for achieving set goals and objectives,” explained the church. “It is hoped that political officeholders would support their manifestoes with strategies to achieve set targets and actually pursue those goals when elected to office.”

The church expressed concern over the bad shape of the economy, including the high cost of energy and staple foods amidst a decline in the purchasing power of citizens.

“Government should devise a strategy that makes fuel and other petroleum products available, accessible and affordable,” it added.