2023: Jega urges youth, women to refuse to be tools for selfish politicians

He said the call became imperative in view of the critical role played by youth and women in the democratic processes. 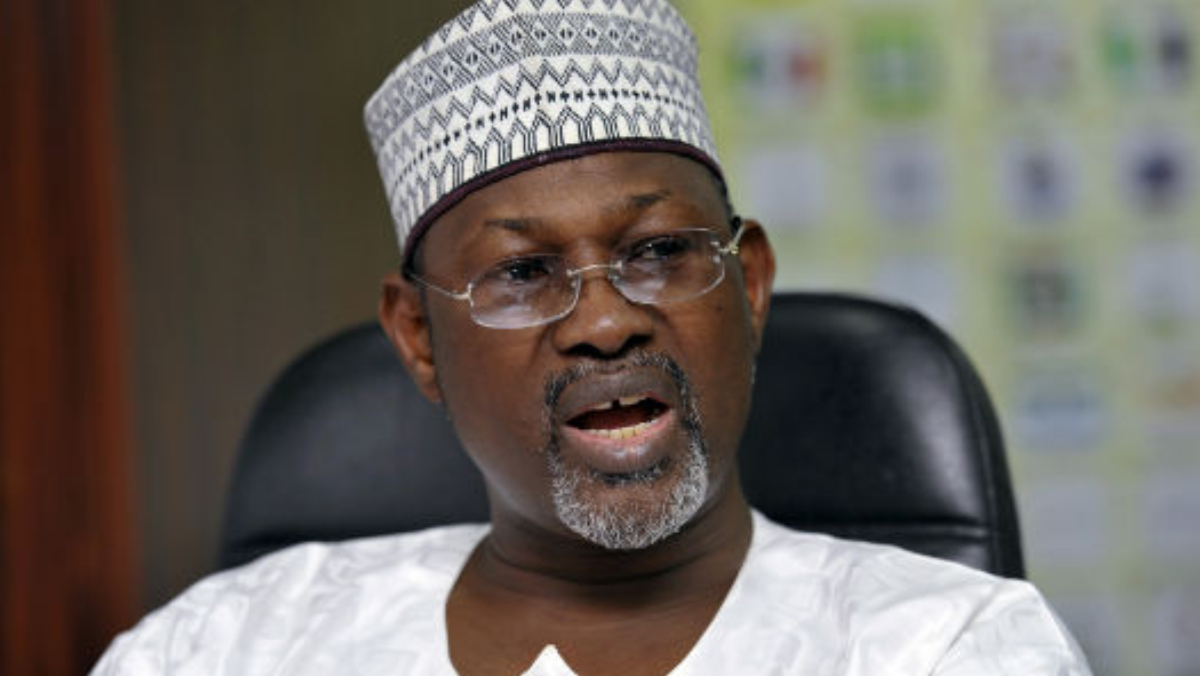 Mr Jega gave the charge on Sunday while commissioning the PRP Youth and Women Wing office in Birnin Kebbi, the capital of Kebbi.

He said the call became imperative in view of the critical role played by youth and women in the democratic processes.

The ex-INEC boss urged them to always put the interest of the state and the nation in their minds while taking decisions toward the forthcoming general elections.

Mr Jega encouraged them to stand on their feet and refuse to be used by selfish politicians to cause confusion before, during and after the general elections.

Earlier, the governorship candidate of the party in the state, Abubakar Udu-Idris said that if elected, he would introduce an open door government policy, transparency and accountability.

He promised to prioritise provision of infrastructure and ensure creation of job opportunities for women and youth across the state.

In her remarks, the Chairperson of Women and Youth Wing of the party in the state, Hajara Mai-Kurata, said the essence of the office was to ensure total support for the party to pave way for its success at the polls come 2023.

She assured that the office would be put to good use to not only stand the test of time but also to ensure that its  desired goals and objectives were achieved.