The Senate Chief Whip spoke during the 31st-anniversary celebrations of the state’s creation. 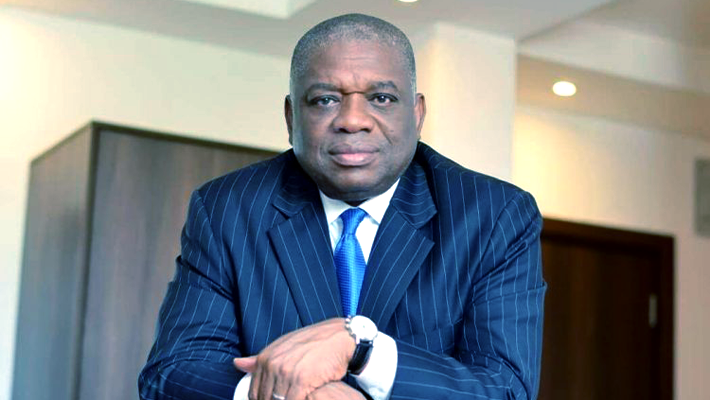 In a statement to celebrate Abia State’s 31st anniversary of creation, Mr Kanu said politicians must shun selfish ambitions and make the state’s development their priority.

“I urge politicians to desist from making inflammatory utterances in the interest of the state,” he said.

The former Abia governor said the state’s development could only thrive in an atmosphere of peace and harmony.

Mr Kanu commended the government and people of Abia for ”their selflessness, resilience and dedication to the growth and progress of the state.”

He expressed appreciation to the people of the state for their support to him and his successors, promising to continue to champion their cause.

Abia was created on August 27, 1991, during the government of Ibrahim Babangida.

Ogbonnaya Onu served as the first executive governor, while Mr Kalu succeeded him.