“Good leadership can come from anywhere… The best is the one that mixes up everybody, Muslim, Christian and everybody feels comfortable.” 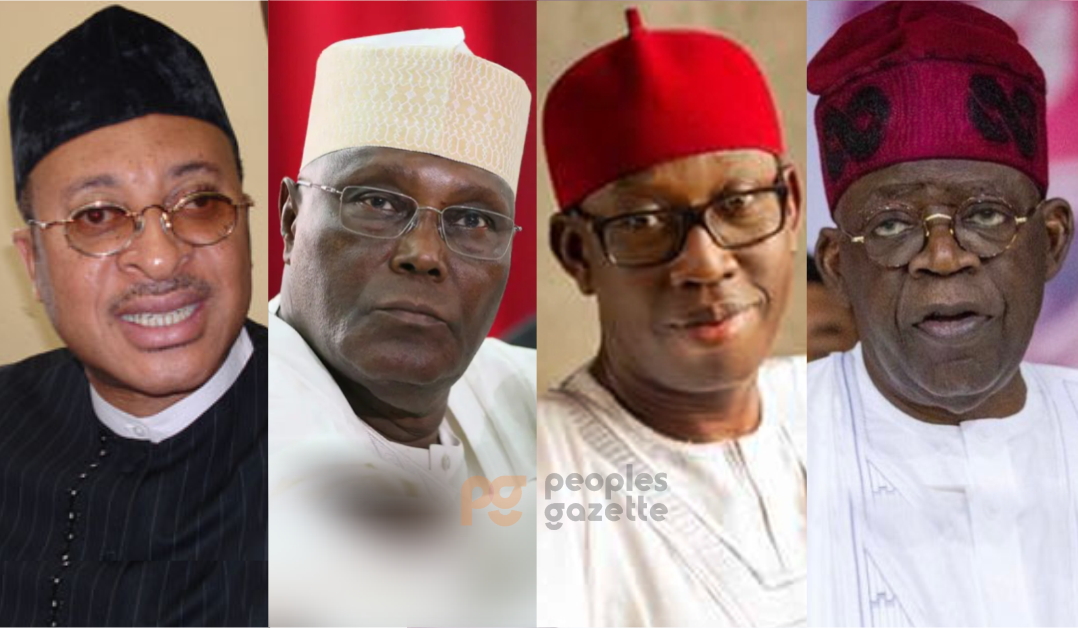 Mr Utomi gave the advice on Wednesday through a virtual message at the instance of the ongoing Double Diamond Platform Global (DDPG) Leadership Series held in Lagos.

The programme was titled ‘A Nation in Search of True Leadership’. The programme is intended to help Nigerians to make informed choices ahead of the 2023 general elections.

Mr Utomi, the lead speaker at the session, said national discourse on leadership should be hinged on performance and delivery and not on primordial sentiments.

“That is the starting point of quality leadership and then you want everybody to feel ownership. When you begin to completely shut down a whole population, whether it is because of religion or ethnicity, you compound the process of trying to deliver,” explained Mr Utomi.

He added, “Good leadership can come from anywhere… The best is the one that mixes up everybody, Muslim, Christian and everybody feels comfortable.”

Mr Utomi blamed Nigeria’s federal system for the rot in the country. He doubted the possibility of the country making progress with its present structure of politics, pointing out that “we are in grave danger.”

He urged the people to stage protests similar to the Orange protests carried out in Ukraine where the citizens poured into the streets every day.