The labour leader commended Mr Sanwo-Olu for being the first state to implement the payment of minimum wage to the workers. 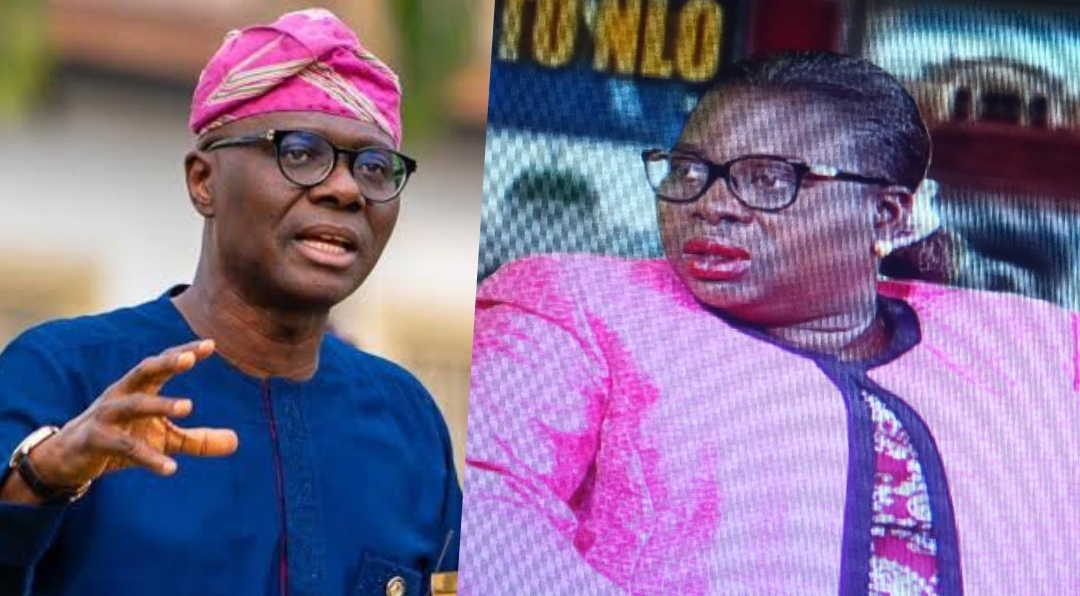 The Lagos State chapter of the Nigeria Labour Congress (NLC) has assured the Governor Babajide Sanwo-Olu of their utmost support in his bid to get a second term in office.

NLC chairman in the state, Agnes Sessi, assured her address at the Workers’ Day Commemoration on Sunday at the Mobolaji Johnson Arena, Onikan, Lagos.

“We the workers are supporting you because you are the hope of the masses. Workers in Lagos stand with you.

“During the COVID-19 pandemic, you did not sack workers and even gave palliatives. Even after the pandemic, you are still employing workers. You were also prompt in paying salaries.

“This is not like that in other states. Therefore, anywhere you go, we shall stand with you.”

The event with the theme, “Labour Politics And New Quest For Good Governance And Development In Nigeria,” had in attendance the members of the NLC and Trade Union Congress (TUC).

She commended Mr Sanwo-Olu for being the first state to implement the payment of minimum wage to the workers.

However, the NLC chairperson noted that the harsh economic conditions had already eroded the euphoria of the minimum wage.

The NLC Lagos boss lamented that the high cost of transportation fares, foodstuff and house rents had become unbearable.

“The high cost of living has totally eroded the minimum wage gains. We therefore ask for help in cushioning the adverse effects of the economic situations so that people can live up to their responsibilities.”

Also speaking, the Lagos TUC chairman, Olugbenga Ekundayo, charged all workers to be involved and proactive in the electioneering process.