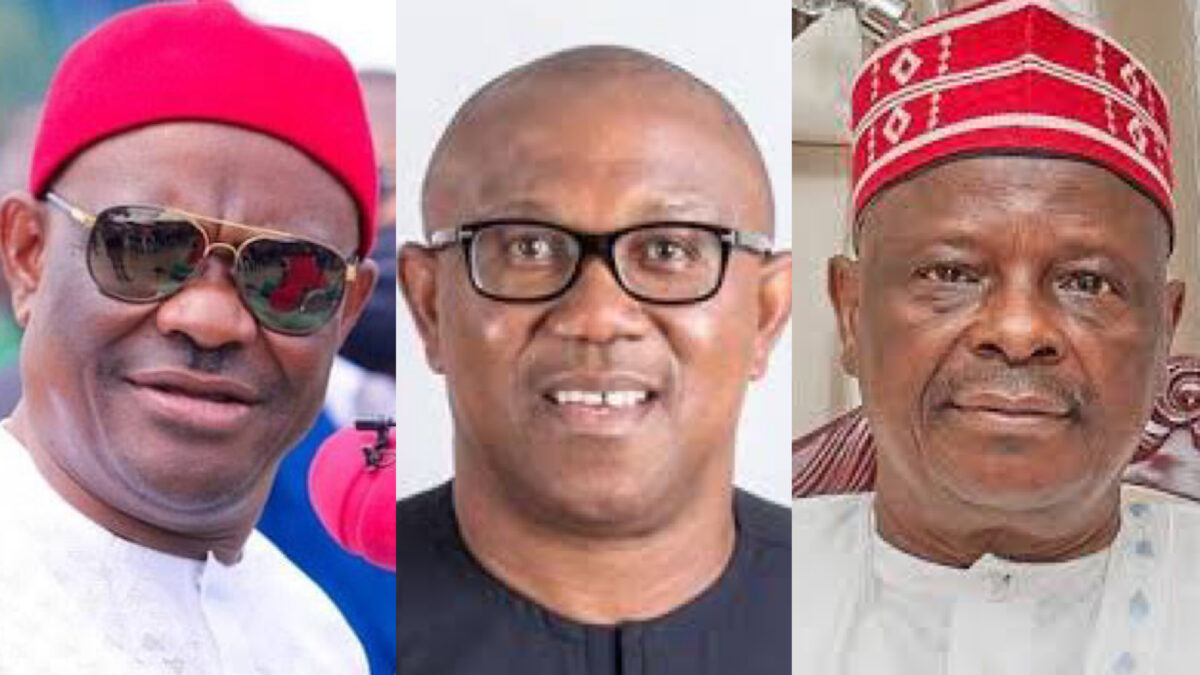 Peter Obi and Governor Nyesom Wike have held a meeting in Port Harcourt, but its details remained unclear.

The meeting comes as Mr Obi ramps up consultations towards forging a broader alliance with his Labour Party — and as Mr Wike has been seething over his loss at PDP primary and Atiku Abubakar’s decision not to tap him as vice-presidential candidate.

Spokespeople for Messrs Wike and Obi did not immediately provide comments to Peoples Gazette about the meeting. Mr Obi has been in talks with Kano politician Rabiu Kwankwaso about a possible merger of NNPP and Labour.

The talks have not achieved progress as both parties could not agree on who should be the presidential candidate of a successful alliance.