“The unity is necessary not only for leaders but for all APC members and citizens so that they can contribute meaningfully to move the party and state forward.” 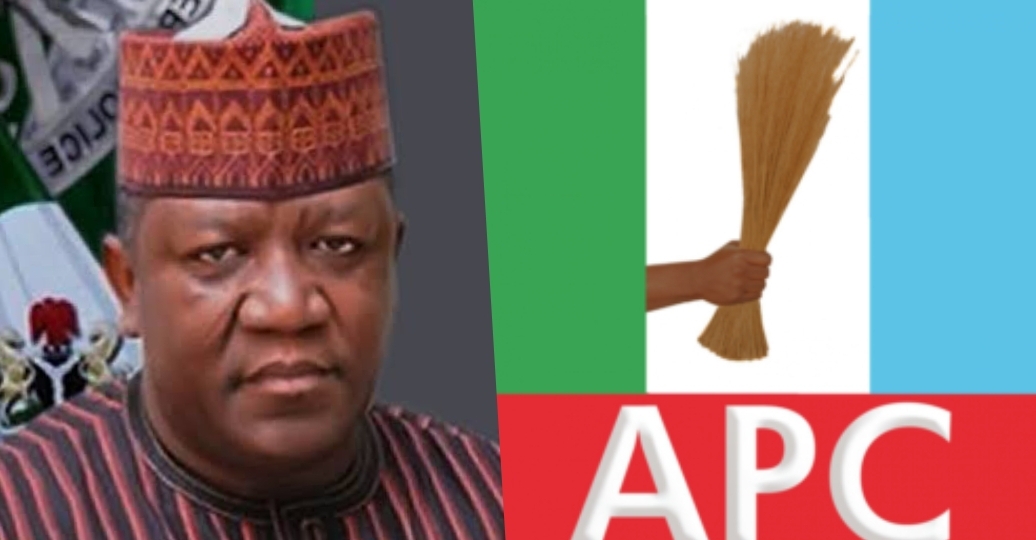 Ex-Governor Abdul’aziz Yari on Monday called on the All Progressives Congress (APC) members in the state to remain committed and united for the party’s success in the 2023 general elections in Zamfara.

Mr Yari gave the charge in Talata Mafara town, Talata Mafara local government area of Zamfara, at a stakeholders meeting of the party.

In a statement, APC spokesman in Zamfara Yusuf Idris said the meeting was part of the party’s strategies to ensure victory in the 2023 elections.

The former governor was quoted as saying that the meeting became necessary, describing them as the foot soldiers of the party.

“He said similar meetings would hold in all the zonal, local governments, wards and polling units levels so as to complete teamwork up to grassroots level,” said the statement. “Yari reiterated that the party’s reconciliation drive for the purpose of unity which brought all the political bigwigs of the state as a family would be replicated at all levels.”

It added, “The unity is necessary not only for leaders but for all APC members and citizens so that they can contribute meaningfully to move the party and state forward.”

APC chairman in Zamfara, Tukur Danfulani, commended the unity and cohesion achieved in the party due to the reconciliation drive between Governor Bello Matawalle and Mr Yari.

Mr Danfulani urged all the stakeholders in the party to sustain unity and reconciliation for the growth and development of Zamfara.