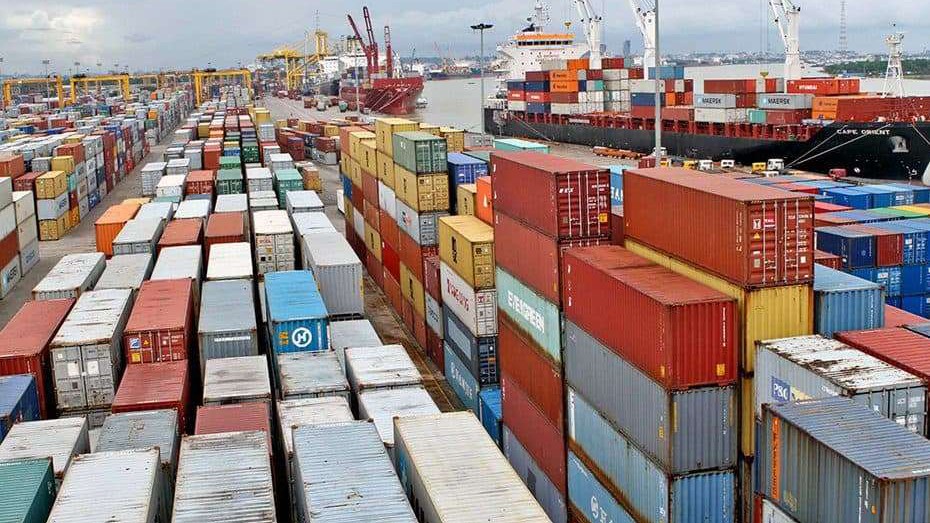 It also said that two other ships had arrived the ports and were waiting to berth with petrol and base oil.